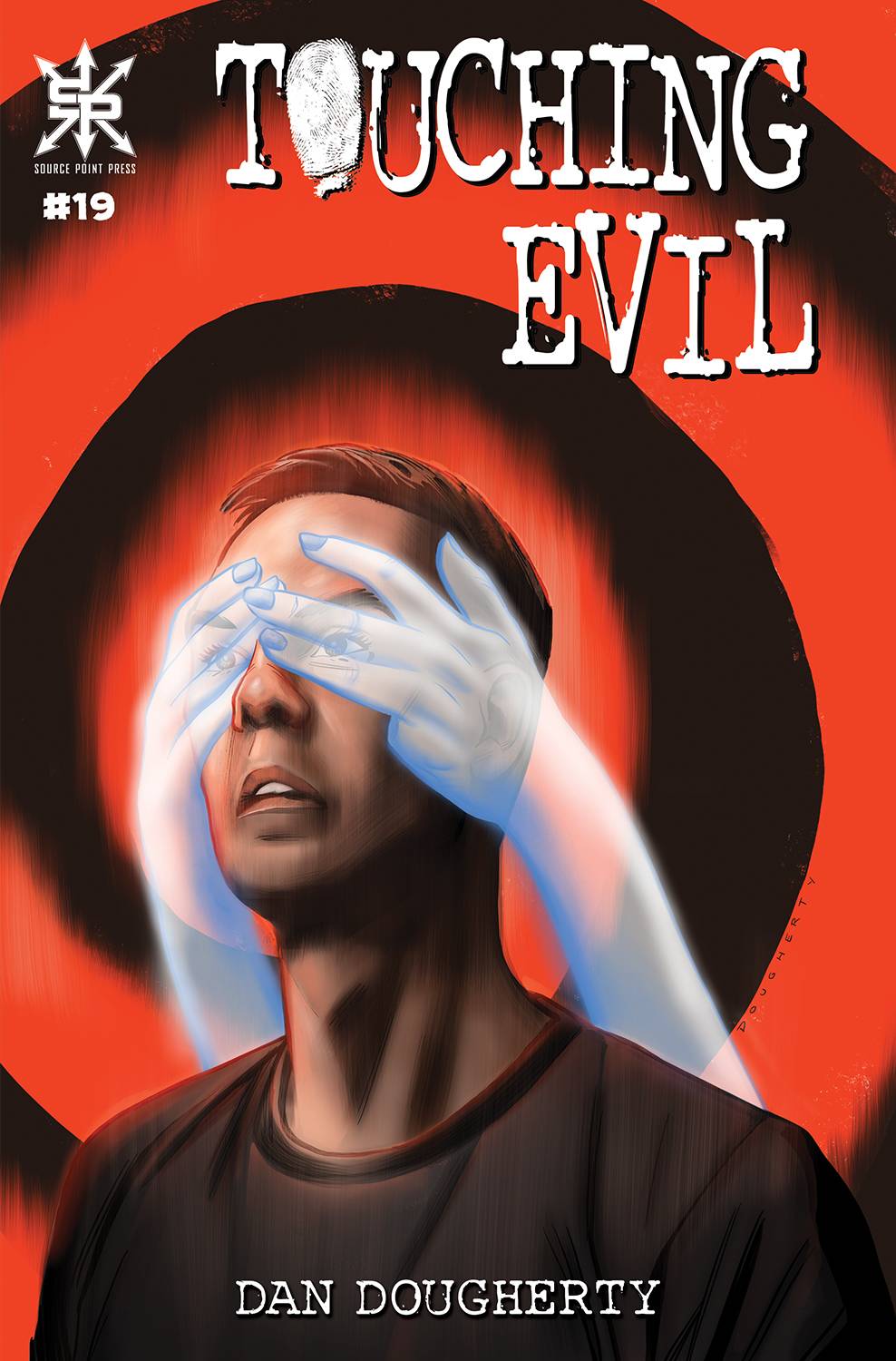 #
OCT211760
(W) Dan Dougherty (A) Dan Dougherty
A mother. A son. One is dead. All that is left is revenge, and revenge may cost more than anyone could pay. The current bearer of the curse that kills evil with a mere touch of the hand is haunted by the ghost of their loved one. But when that ghost wants revenge against the killers responsible, the dead may find new ways to torment the living. And a conspiracy theorist radio host caught in the middle learns that one of his most ludicrous stories is in fact true and may damn him forever. Do not sleep on Touching Evil as it nears its epic conclusion in #21
In Shops: Dec 29, 2021
SRP: $3.99
View All Items In This Series
ORDER SUBSCRIBE WISH LIST