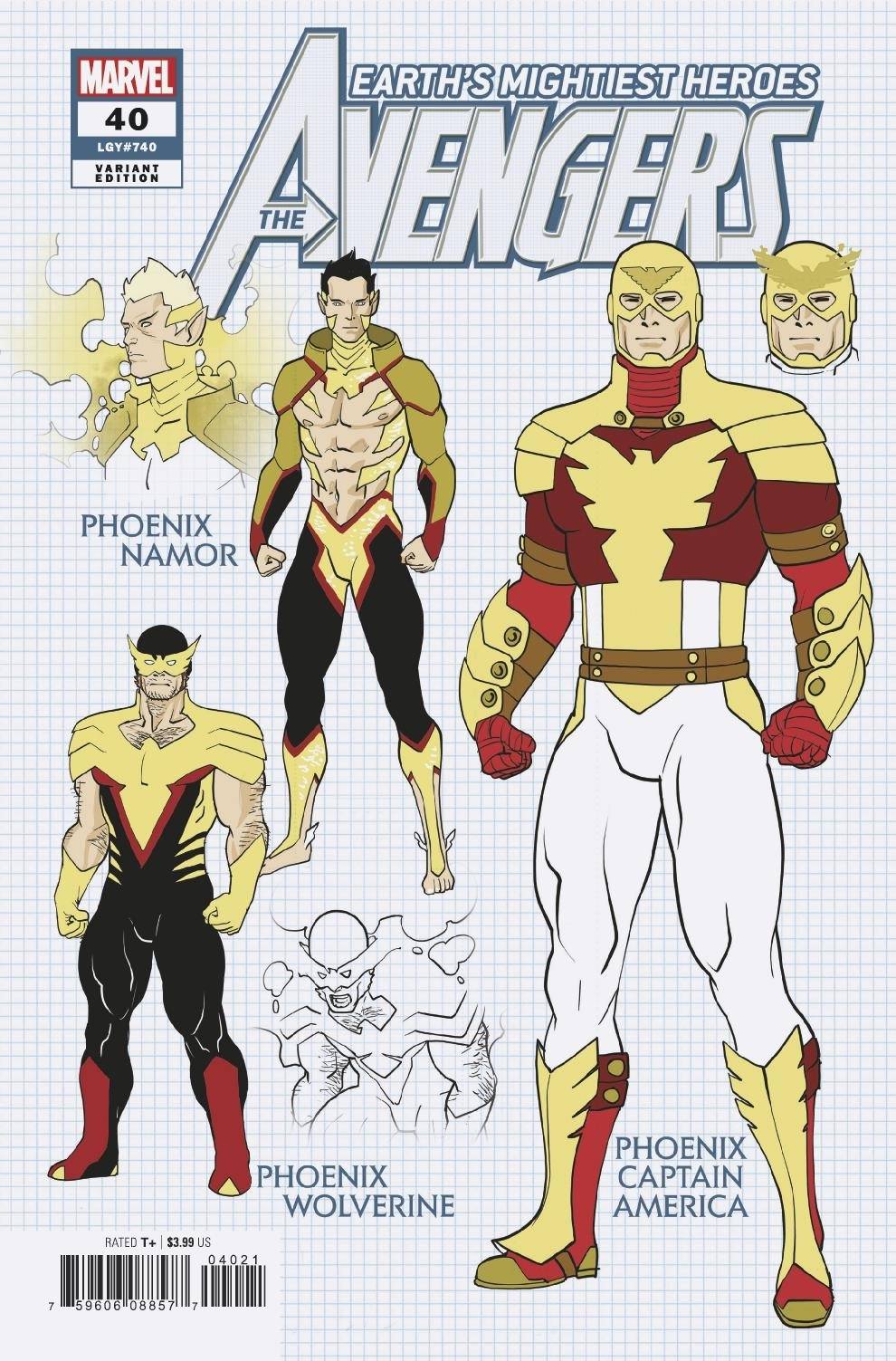 #
OCT200620
(W) Jason Aaron (A/CA) Javi Garron
ENTER THE PHOENIX!
The infamous firebird of cosmic destruction and rebirth known as the Phoenix Force has returned to Earth to find a new avatar. So now the Avengers and some of the most powerful heroes and villains in the Marvel Universe are being called into a competition unlike anything they've ever seen. A globe-spanning battle that will transform them all and ultimately decide...who will be the all-new Phoenix.
Rated T+
In Shops: Dec 30, 2020
SRP: $3.99
View All Items In This Series