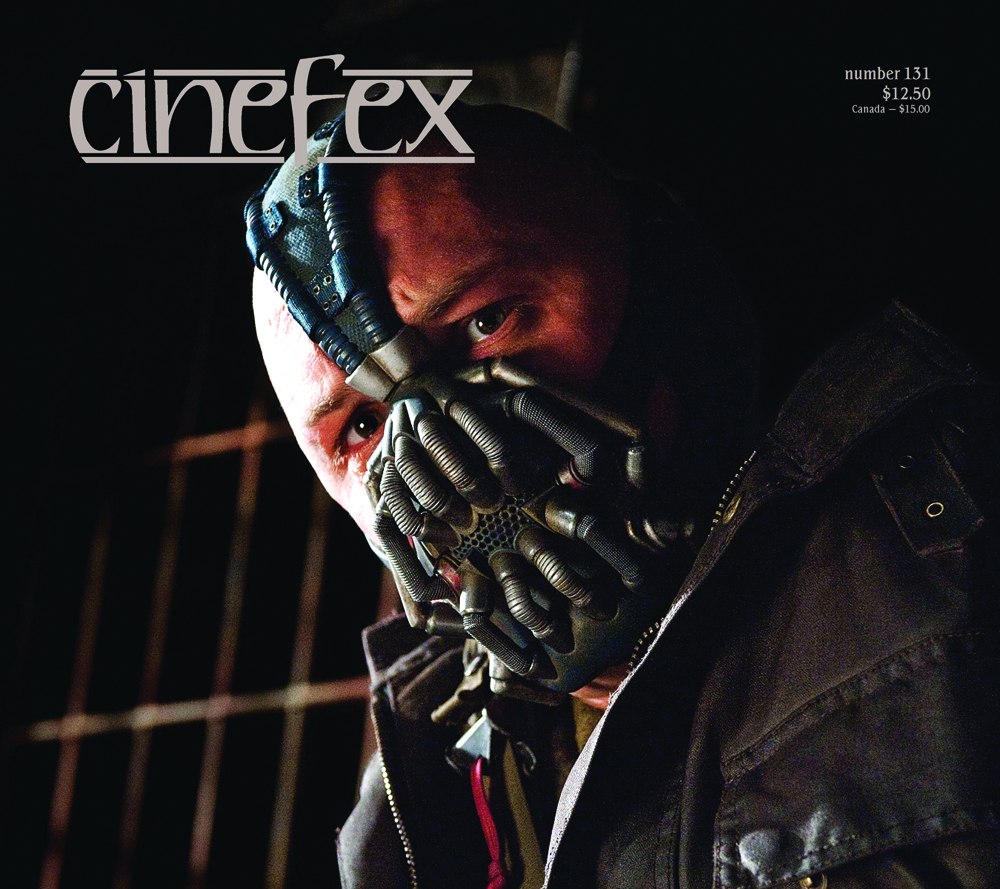 OCT121370
Director Peter Jackson returns to the J.R.R. Tolkien's Middle Earth with The Hobbit: An Unexpected Journey, a prequel story of young hobbit Bilbo Baggins' quest to reclaim a lost dwarf kingdom and his fateful meeting with Gollum. As he did for the epic The Lord of the Rings trilogy, the New Zealand-based Jackson collaborated closely with the visual effects team at Weta Digital and the practical effects wizards at Weta Workshop to bring the beloved 1937 fantasy novel to the screen, the first of a planned trilogy of films devoted to Tolkien's dense and intricate narrative. Alsop covered in this issue: Cloud Atlas, The Life of Pi, and Beasts of the Southern Wild.
In Shops: Jan 02, 2013
SRP: $12.50
View All Items In This Series
ORDER SUBSCRIBE WISH LIST