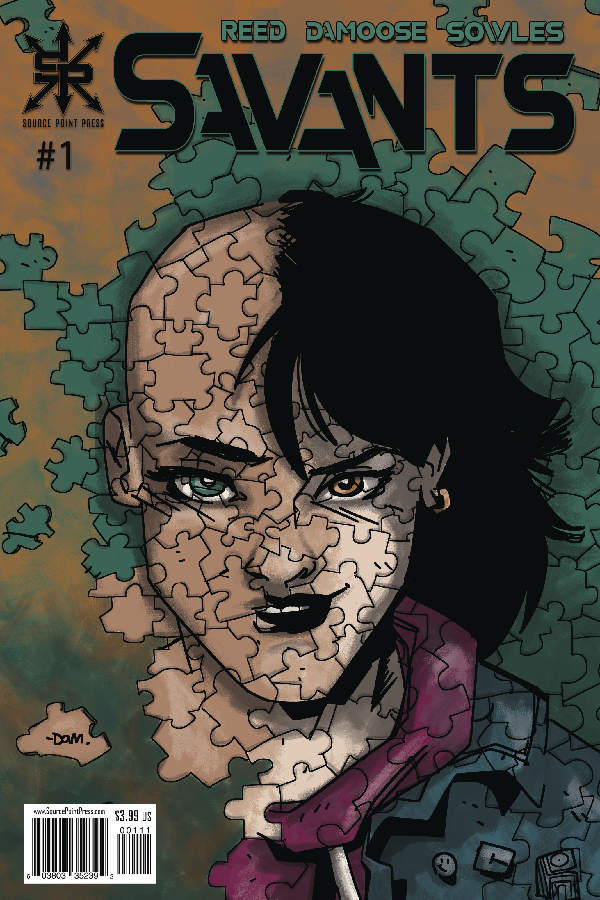 NOV181970
(W) Gary Reed (A) Seth Damoose
This Savants mini-series is the last thing that Gary Reed, the founder of Caliber Comics and the Godfather of indie comics, wrote before his sudden death in 2016. Teenager Amy Berg is taken from her guardian and forced by the government to attend the Center for Intuitive Studies for her education. A rebellious outcast, she knows that life is going to get worse than she could even imagine. Amy, like the others there, seems to have special abilities and the CIS wants to train the students in order to help society. Well, at least that's what the brochures say...
In Shops: Jan 09, 2019
SRP: $3.99
View All Items In This Series