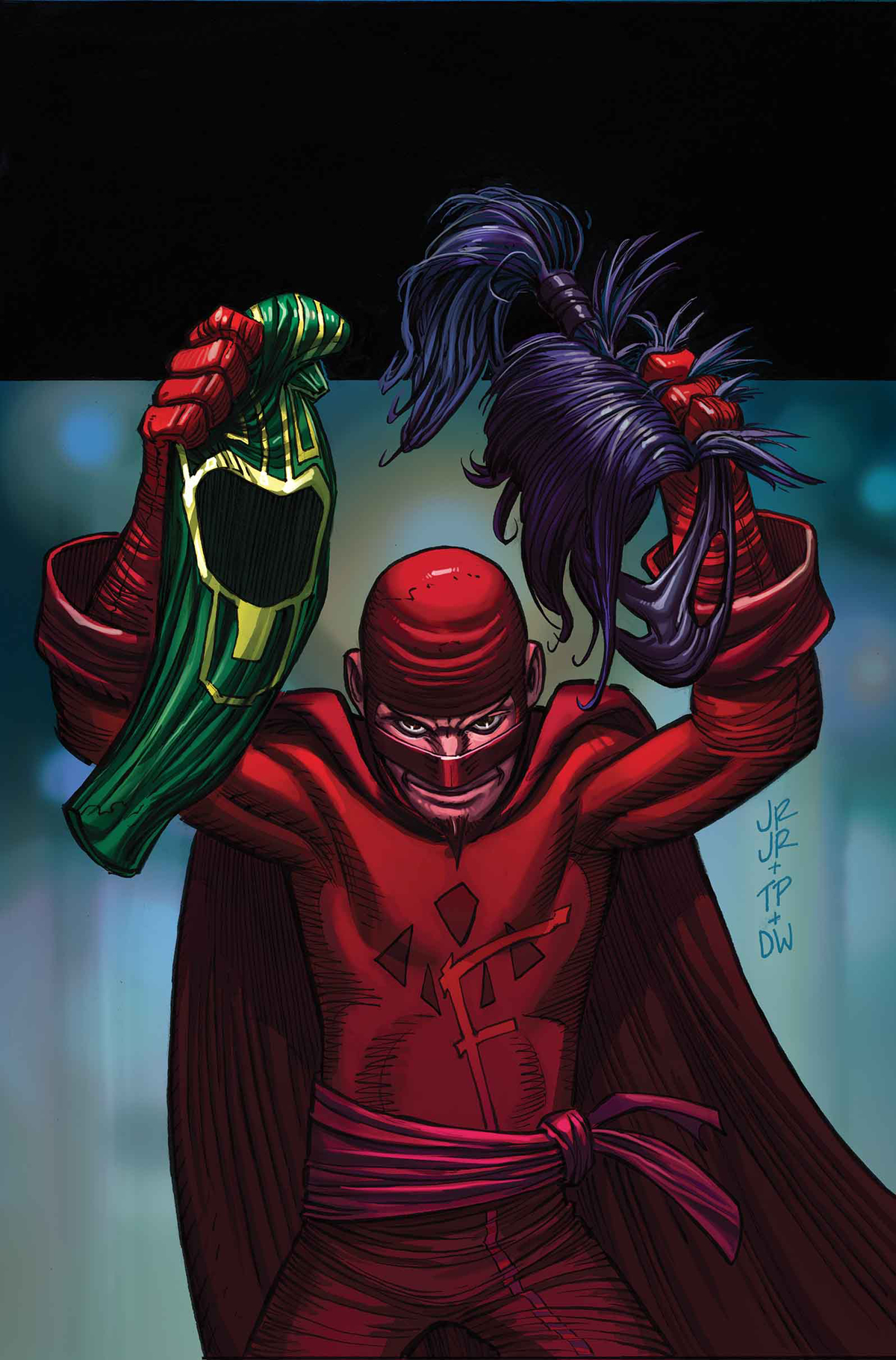 NOV130702
(W) Mark Millar (A) Tom Palmer (A/CA) John Romita
Hit-Girl's day of reckoning has arrived. Tied up mentally and physically, she's an easy mark even for a washed-up super-villain like Chris Genovese (formerly known as The Mother F**ker). Where is Kick-Ass when she needs him most? What's happened to ALL the costumed superheroes? A major character death is imminent and with only one more issue before the series finale, it could be anyone!
In Shops: Apr 09, 2014
SRP: $3.99
View All Items In This Series
ORDER WISH LIST