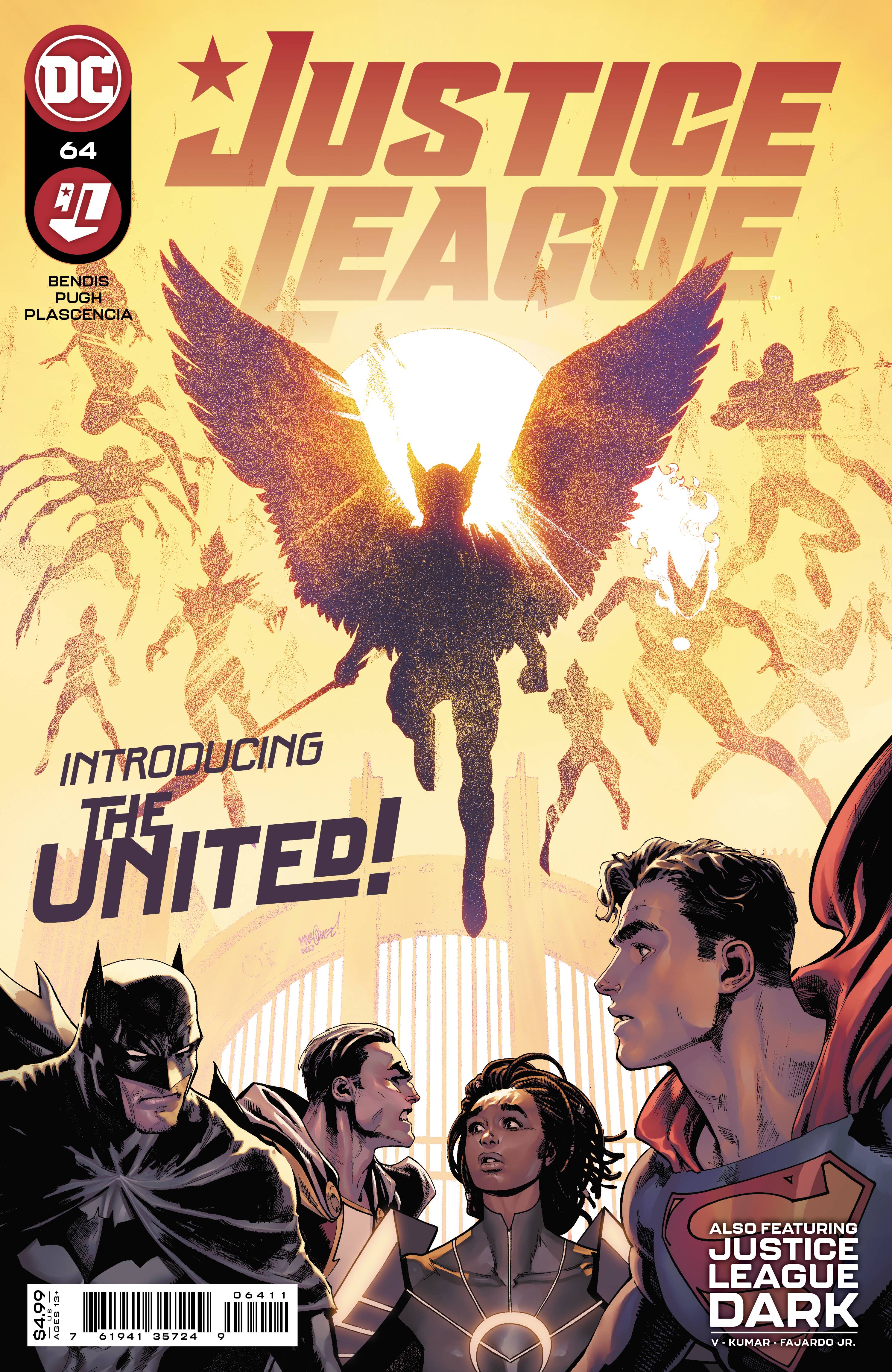 #
MAY217087
Introducing...the United! This all-new all-star group of alien warriors represents all voices in the newly formed United Planets. A galactic Justice League, if you will. The first Legion of Super-Heroes? Sort of. The United comes to the new Justice League for help because the biggest threat to the universe is on the loose, and all roads lead to...Superman. All this, and Aquaman has some surprising news. This big, bold, universe-spanning story serves as a perfect hopping-on point for fans curious where their favorite DC heroes go next! Plus: While the Justice League Dark regroups after hitting the books (literally), all eyes turn toward Gotham, where Merlin's followers gather to protect a mysterious weapon. Now it'll take not one knight but two to infiltrate the cult and save reality. Batman guest-stars as the Eternal Knight's new squire in this action-packed tale!
In Shops: Jul 07, 2021
SRP: $4.99
View All Items In This Series
ORDER SUBSCRIBE WISH LIST