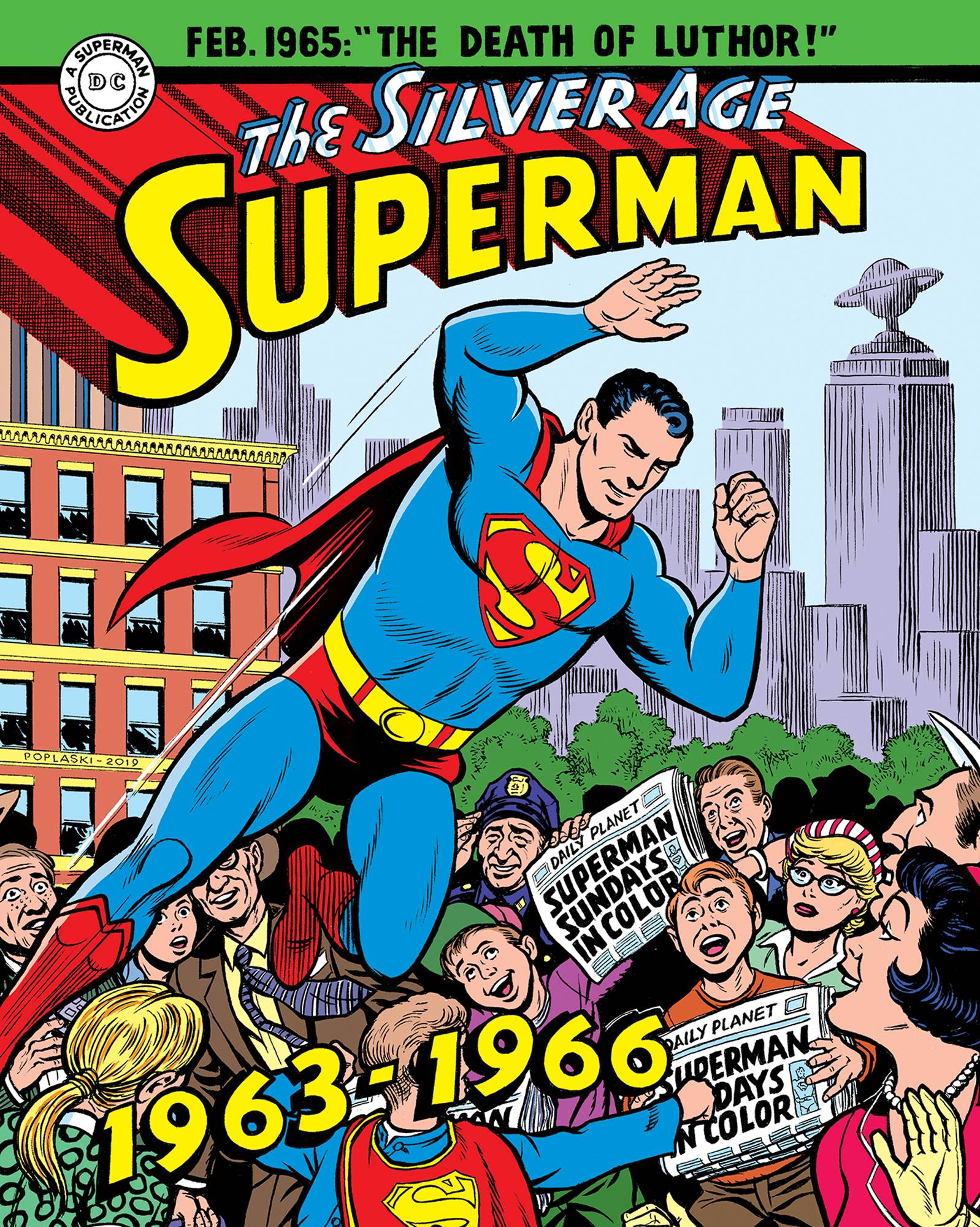 #
MAY190653
(W) Jerry Siegel (A) Wayne Boring (CA) Peter Poplaski
In these classic adventures from January 27, 1963 until the series conclusion on May 1, 1966 the impish Mr. Mxyzptlk returns from the Fifth Dimension to exasperate the Man of Steel;; Superman becomes Super-Cop to outwit a master spy when Metropolis's entire police force is disabled; tries to help a planet of blind people regain their sight, but loses his own powers in the process; fights it out with his arch enemy Lex Luthor on an alien planet where Luthor is the hero and Superman a villain; competes in the Interplanetary Olympics against a field in which everyone has super-powers; travels back in time with Loisri Lane; is reunited with the mermaid Lois Lemaris; and more!
In Shops: Nov 20, 2019
SRP: $49.99
View All Items In This Series