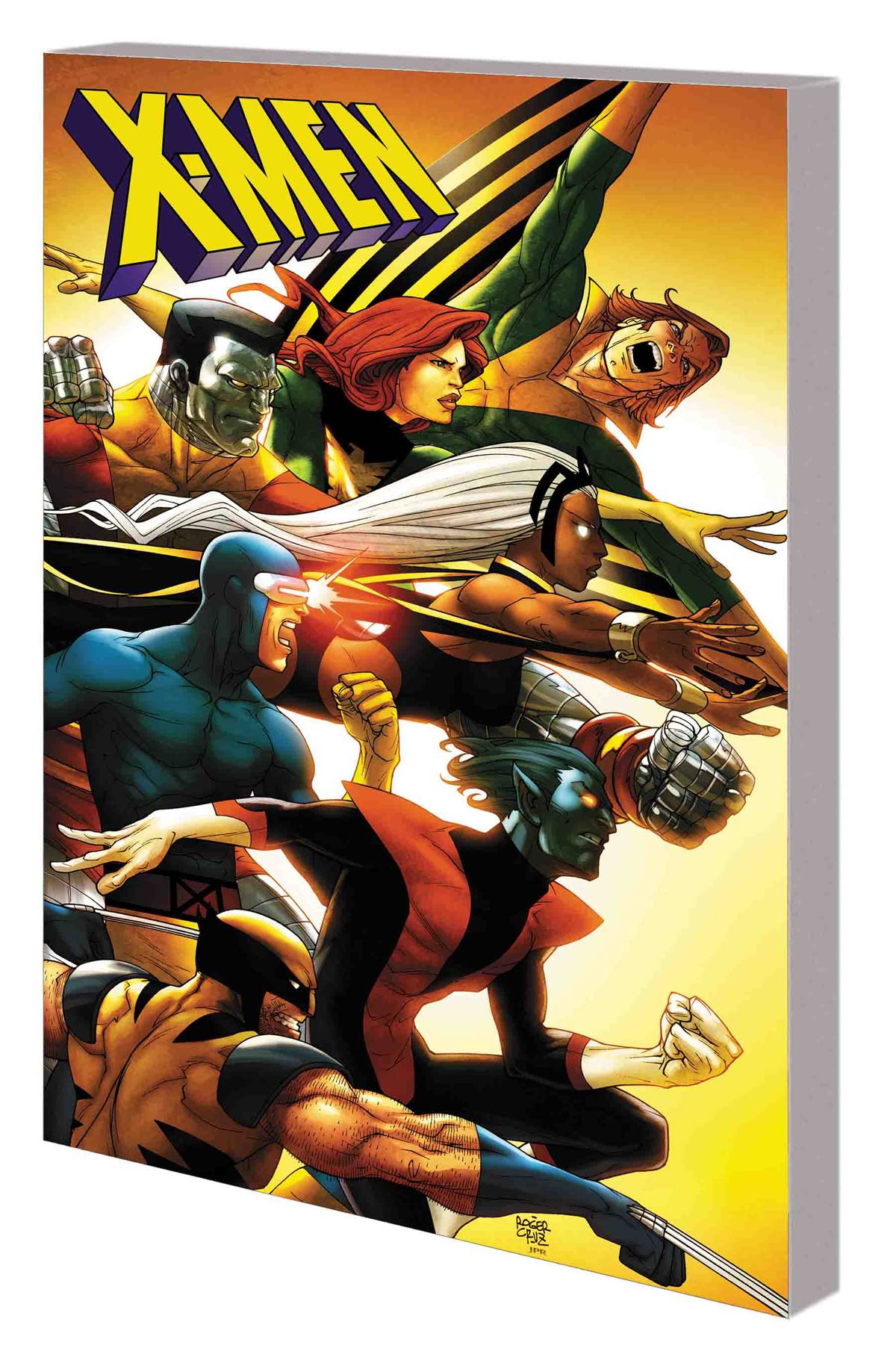 #
MAY180974
(W) Stan Lee, Scott Gray (A) Jack Kirby, Werner Roth, Nelson DeCastro, Scott Koblish (CA) Roger Cruz
Meet Marvel's mutant heroes, the uncanny X-Men! They may be a little different, but they'll still fight to save a world that hates and fears them! Charles Xavier has gathered Cyclops, Marvel Girl, Beast, Angel and Iceman to his private school/mutant-super-hero training facility - just in time to face the villainous Magneto, Master of Magnetism! Then, join the X-Men in action against the Mimic - who can copy all their incredible powers! And a new generation of X-Men - including Phoenix, Wolverine and Storm - must face a truly galactic threat! As the world trembles and the sky starts to boil, Professor X attempts a desperate rescue mission - but the Knights of Hykon won't be stopped! Sit down and strap in for out-of-this-world adventures with the X-Men! Collecting X-MEN (1963) #1 and #19, and UNCANNY X-MEN: FIRST CLASS #5-7.
All Ages
In Shops: Aug 15, 2018
SRP: $9.99
ORDER WISH LIST