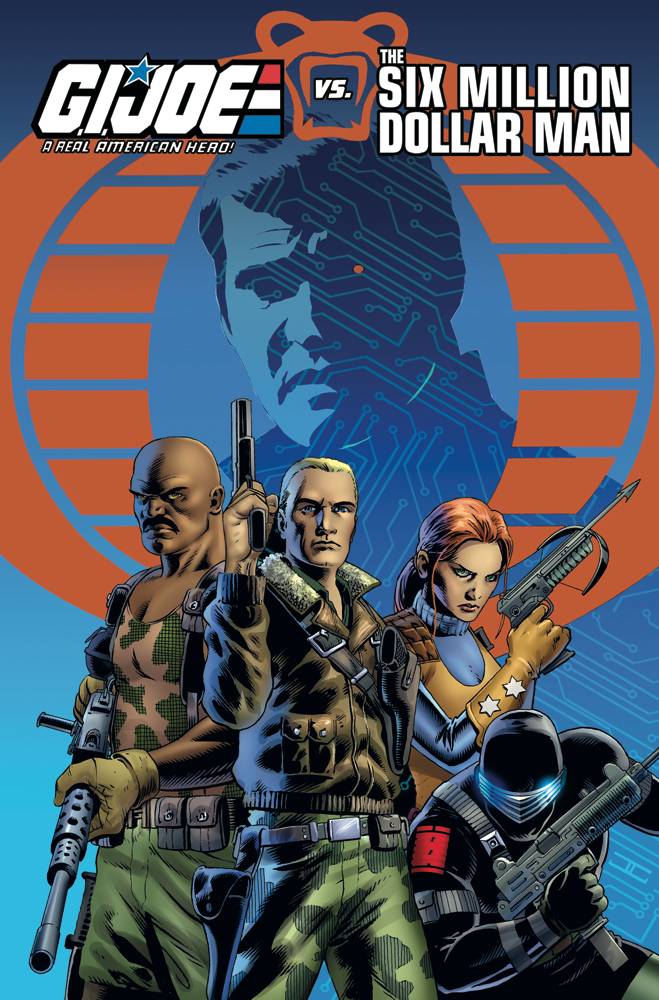 Hacked by COBRA, the Six Million Dollar Man has the JOEs in his sights. World peace hangs by a thread and Cobra Commander holds the world's infrastructure in his venomous clutches! Do the JOEs stand a chance against the bionic man, or is he simply better, faster, stronger?
In Shops: Jul 18, 2018
SRP: $15.99