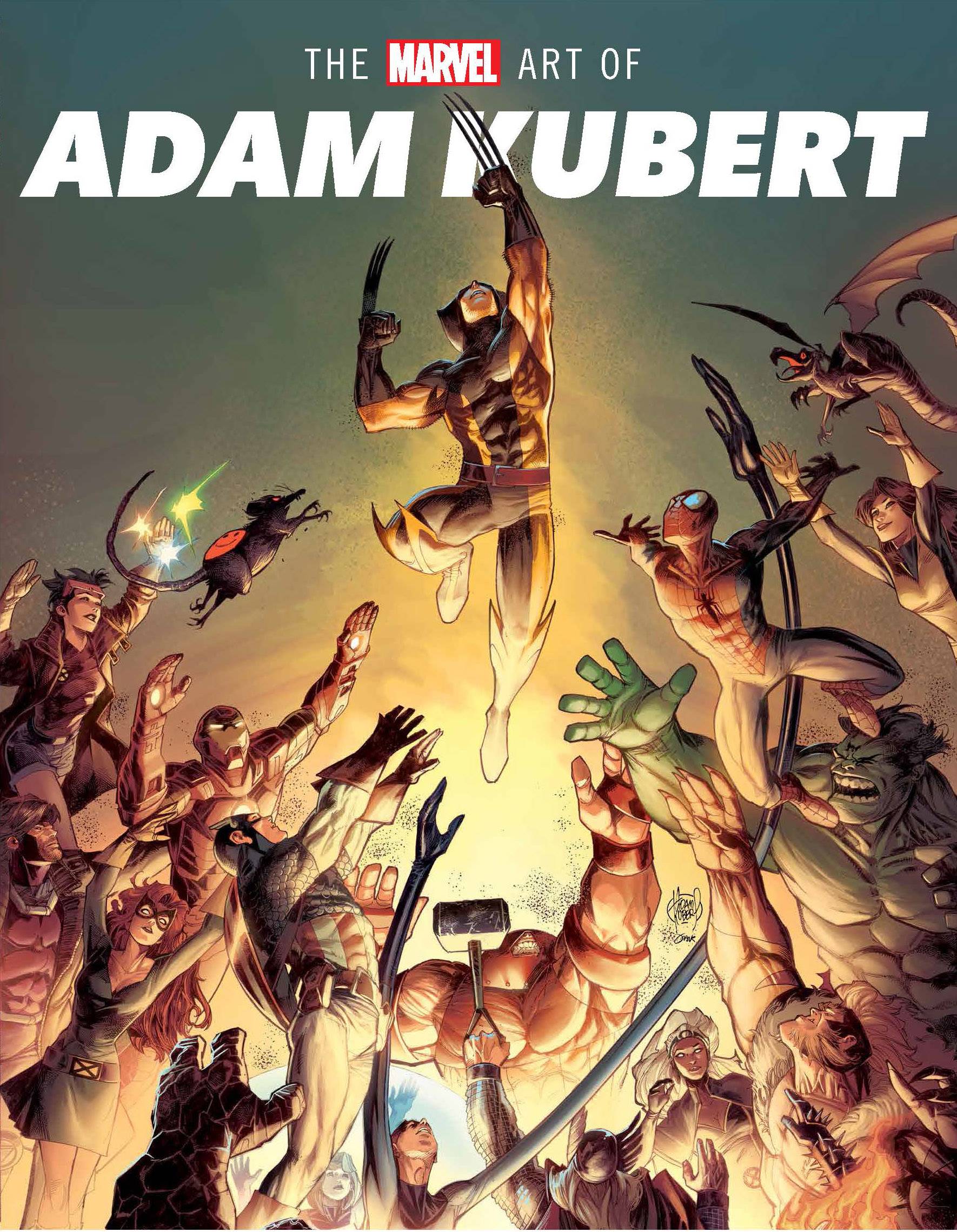 #
MAR201077
(W) Jess Harrold (A/CA) Adam Kubert
The son of an industry pioneer who became a comic book legend in his own right, Adam Kubert's momentous contribution to the Marvel Universe is celebrated in this lavishly illustrated art book! Follow his career from the WOLVERINE and UNCANNY X-MEN runs that made him a fan-favorite through his sensational stints illustrating such Marvel icons as the Hulk, Spider-Man and Captain America - including his modernized versions of classic characters in ULTIMATE X-MEN and ULTIMATE FANTASTIC FOUR! And don't forget blockbuster series such as ASTONISHING SPIDER-MAN & WOLVERINE and AVENGERS VS. X-MEN! Featuring behind-the-scenes artwork demonstrating Kubert's creative process, a gallery of rarely seen variant covers and a vast array of action-packed images from his three-decade-long association with the House of Ideas - including his recent return to WOLVERINE for the Dawn of X!
Rated T+
In Shops: Nov 04, 2020
SRP: $50.00
ORDER WISH LIST