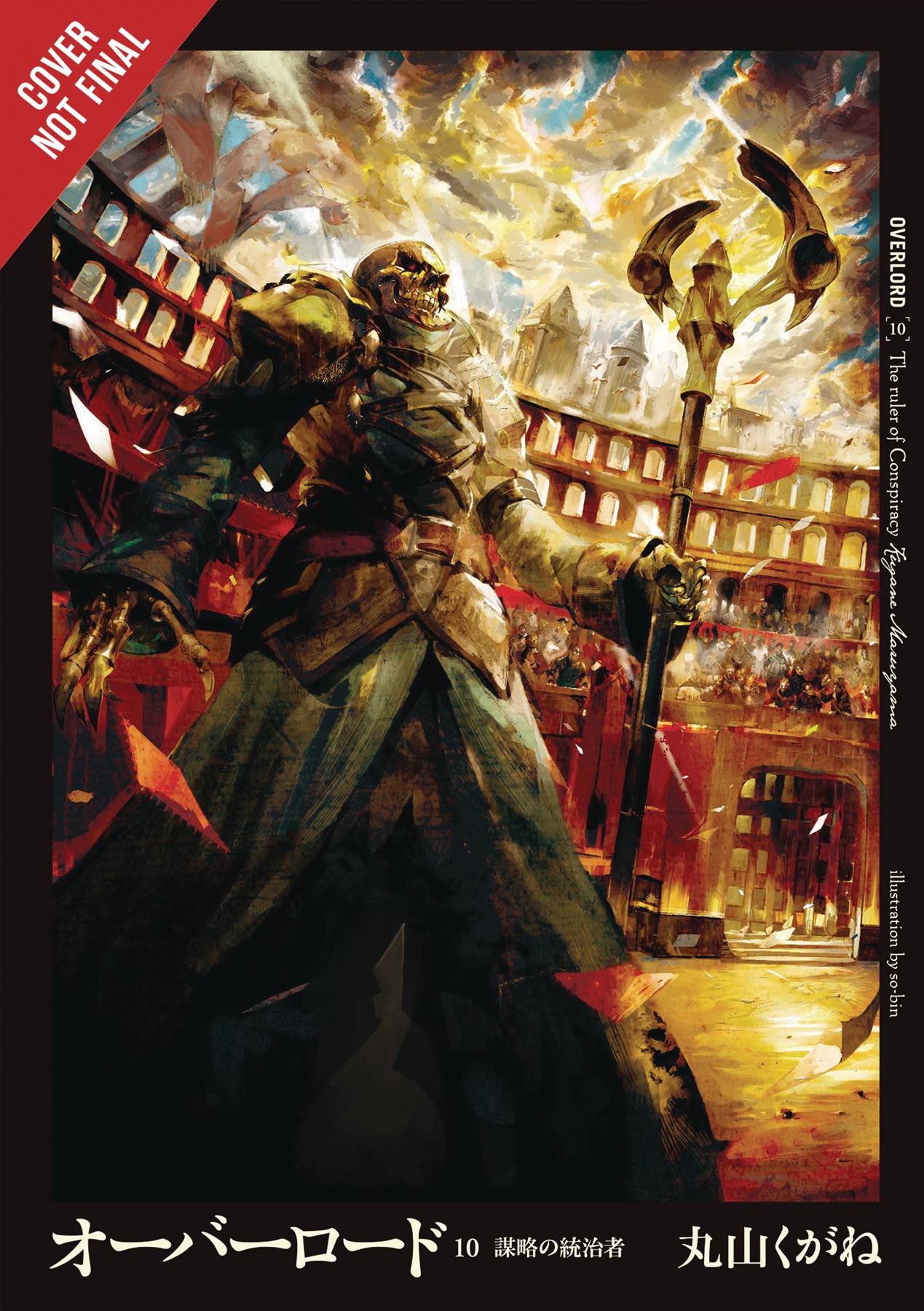 #
MAR192224
(W) Kugane Maruyama (A/CA) So-bin
After establishing the Kingdom of Darkness, Ainz is determined to turn it into a utopia-a place where many races and creatures can all enjoy unending prosperity. His first step toward his ultimate goal is the expansion of the Adventurers Guild and training of adventurers themselves, which leads him to pay a visit to the Empire! Elsewhere, the regional leaders have been unsettled by the sudden appearance of the Kingdom of Darkness and are quickly plotting their own ways to deal with the upstart nation... Ainz's first actions as ruler of an immortal kingdom have only just begun!
In Shops: May 15, 2019
SRP: $20.00
View All Items In This Series
ORDER SUBSCRIBE WISH LIST