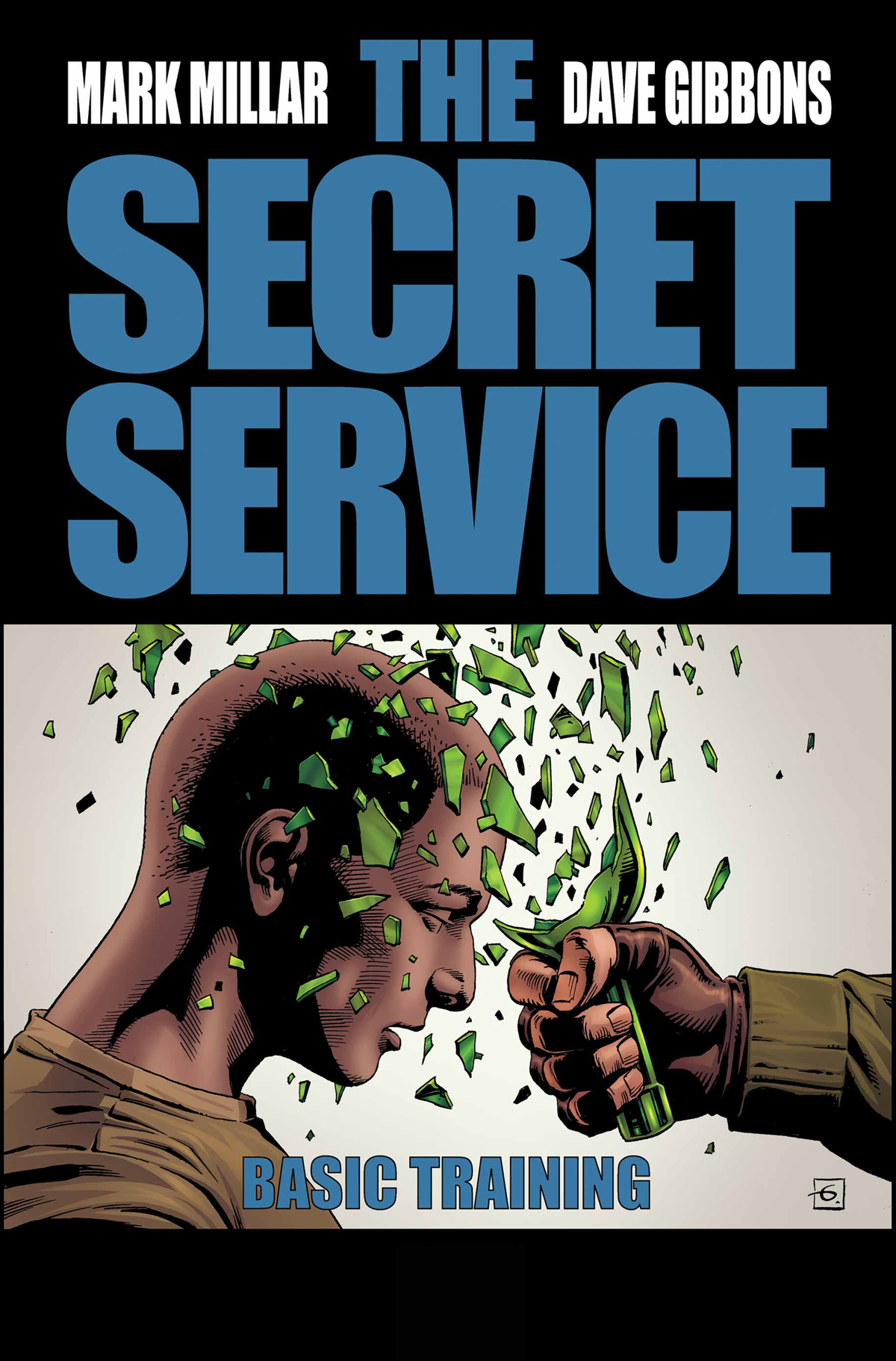 MAR120634
(W) Mark Millar (A) Dave Gibbons (CA) Leinil Francis Yu
The world's greatest secret agent is on the most exciting case of his career. But will the end of the world as we know it take a back seat to training his street-punk nephew to be the next James Bond? The young man's preparation now begins in earnest, saving him from a life of desperation. Meanwhile, what's the secret link between a series of kidnapped science fiction stars and the murder of an entire town in Middle America?