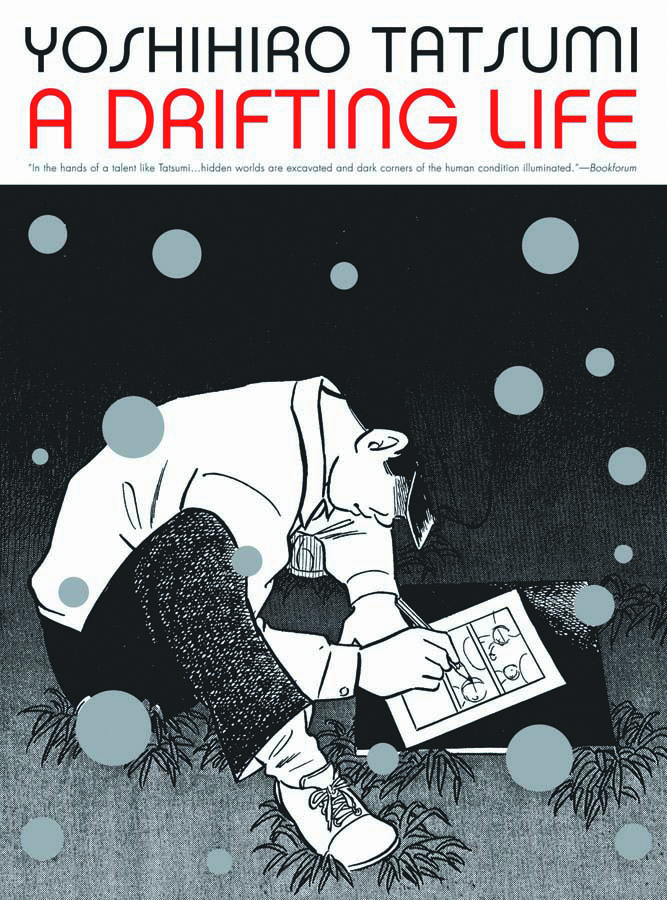 MAR118008
(W) Yoshihiro Tatsumi (A/CA) Yoshihiro Tatsumi
Yoshihiro Tatsumi has been called "the grandfather of Japanese alternative comics" and has influenced generations of cartoonists around the world. Now the visionary creator of The Push Man and Good-Bye has turned his incisive, unflinching gaze upon himself. A Drifting Life is Tatsumi's most ambitious, personal, and heart-felt work: an autobiographical bildungsroman in comics form. Using his life-long obsession with comics as a framework, Tatsumi weaves a complex story that encompasses family dynamics, Japanese culture and history, first love, the intricacies of the manga industry, and most importantly, what it means to be an artist.
In Shops: N/A
SRP: $34.95