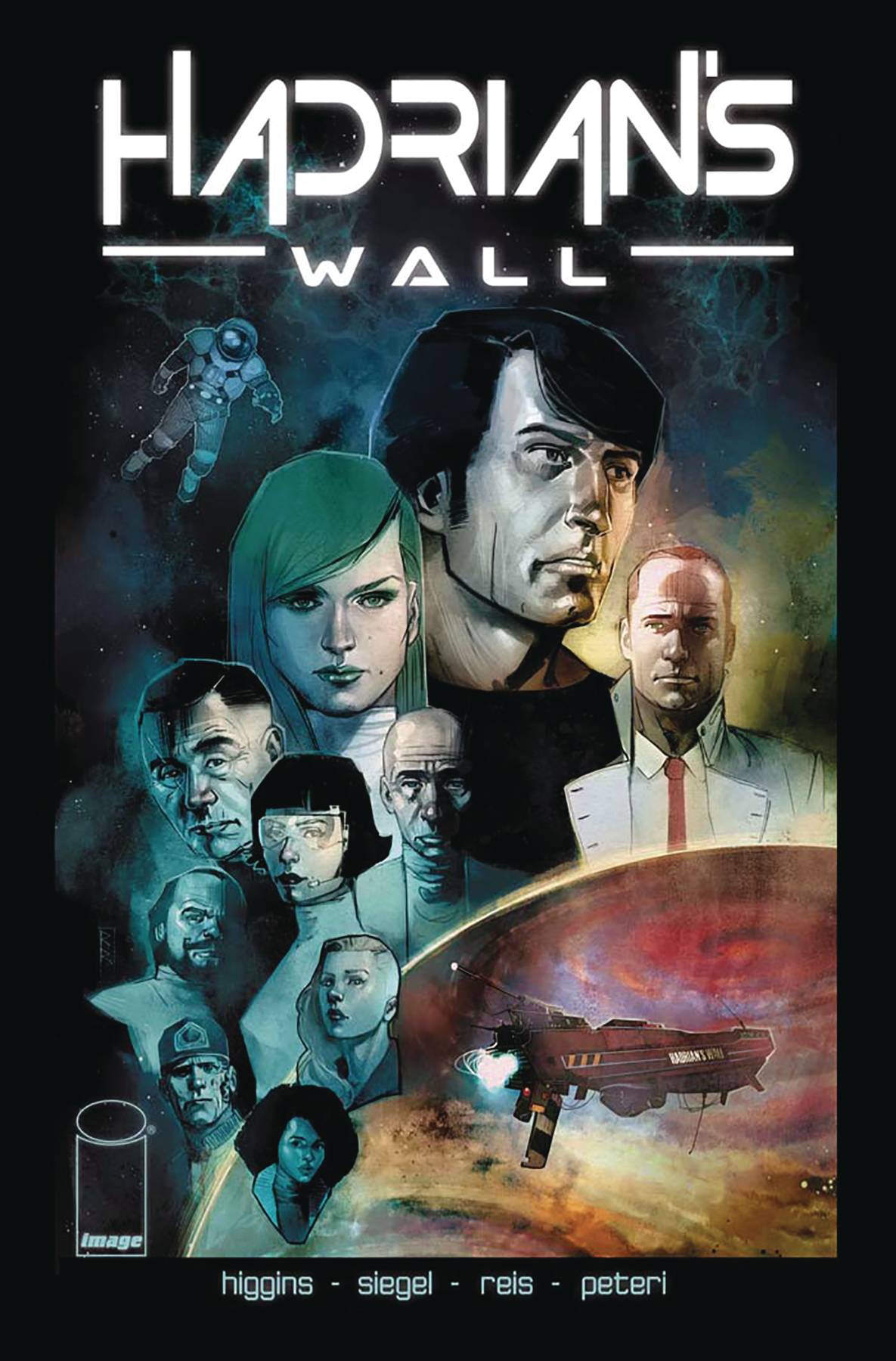 #
JUN170665
(W) Kyle Higgins, Alec Siegel (A) Eduardo Ferigato (A/CA) Rod Reis
When an astronaut on Hadrian's Wall is murdered, pill-popping detective Simon Moore is dispatched to investigate the ship's crew...including his own ex-wife. But if Simon's not careful, what he finds could make the interstellar Cold War go red hot. From the creative team behind the critically acclaimed series C.O.W.L. comes a gripping, locked-room murder mystery where the secrets of everyone involved are as dark as the space that surrounds them.
In Shops: Sep 27, 2017
SRP: $19.99
ORDER WISH LIST