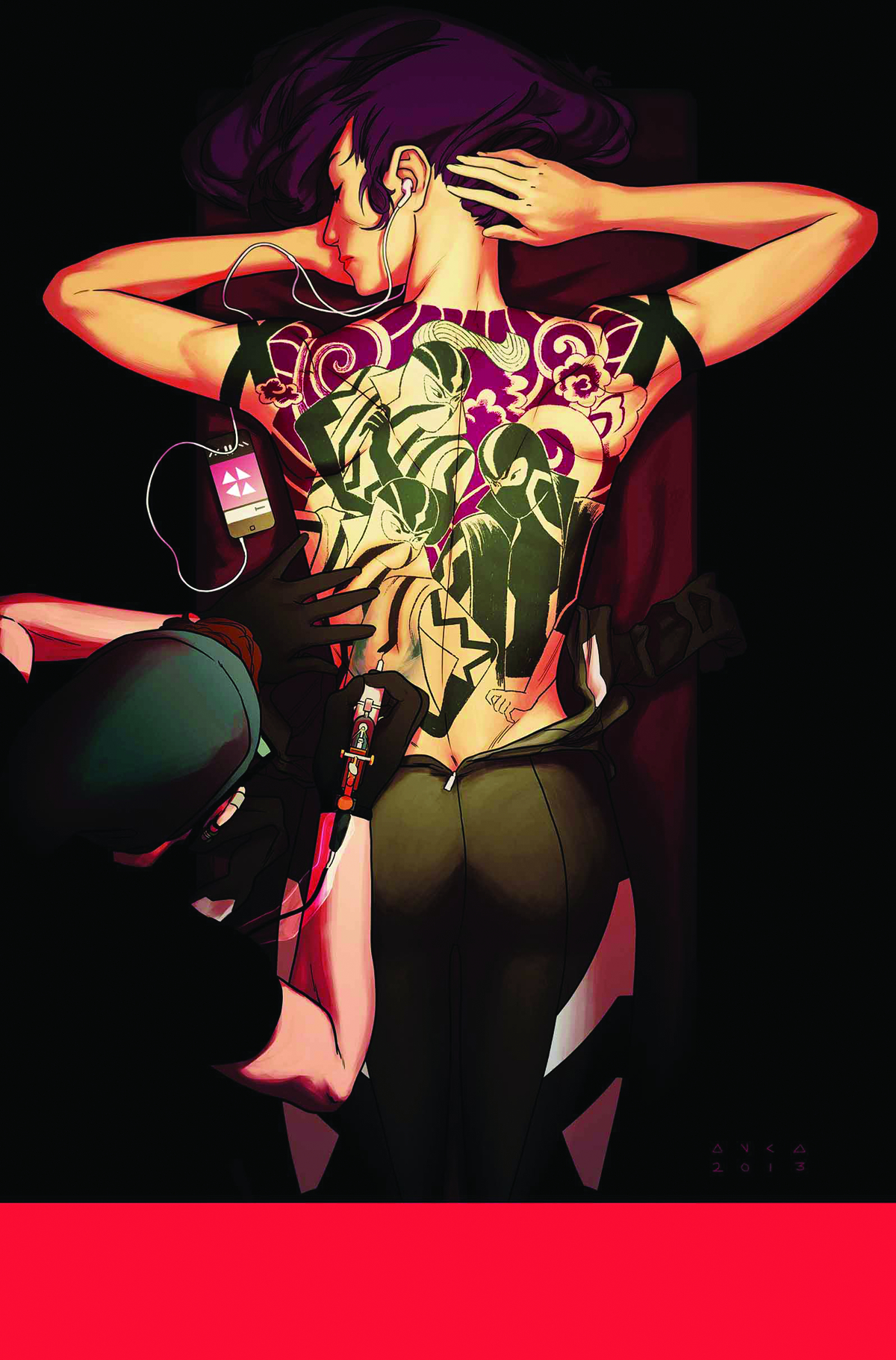 JUN130655
(W) Sam Humphries (A) Ramon K. Perez (CA) Kris Anka
• The skies of Madripoor run red as Uncanny X-Force face off against Fantomex...Fantomex...and Fantomex!
•  We know what Psylocke did last summer, and it's a doozy! Find out in this edition of Uncanny X-Force True Hollywood Story.
•  Storm has no tolerance for your drama. She is a mutant, a goddess, and a headmistress. She's got enough going on. Stop with the five-paragraph texts. Do not email her. No voicemail.
•  What happens in Paris, stays in Paris...unless Puck finds out, in which case it's probably all over Twitter!
In Shops: Aug 14, 2013
SRP: $3.99
View All Items In This Series
ORDER WISH LIST