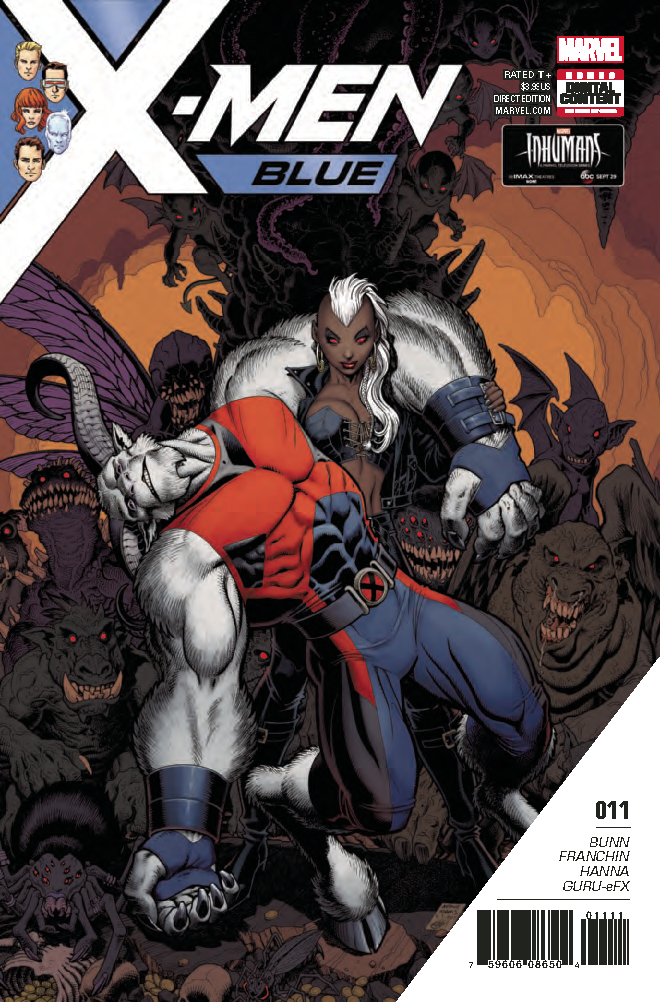 JUL171134
(W) Cullen Bunn (A) Douglas Franchin (CA) Arthur Adams
NOW YOU SEE BEAST...
•  HENRY McCOY is known for a lot of things--his persona as the X-Men BEAST, his massive intellect...and now a penchant for MAGIC.
•  But where did Hank learn this new-found skill?
•  And will his teammates still want him around once the secret is out in the open?
Rated T+
In Shops: Sep 13, 2017
SRP: $3.99
View All Items In This Series