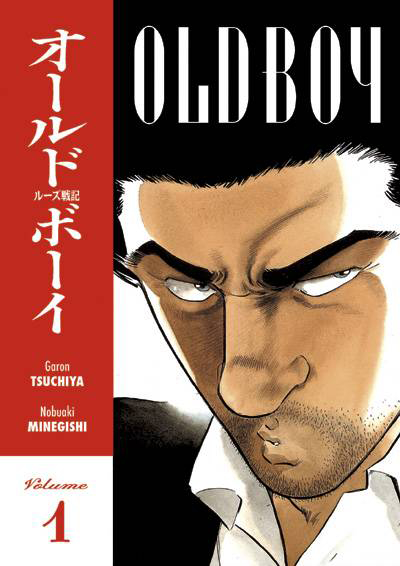 JUL098316
(W) Garon Tsuchiya (A/CA) Nobuaki Minegishi
Writer: Garon Tsuchiya
Artist: Nobuaki Minegishi
Ten years ago, they took him. He doesn't know who. For ten years he has been confined in a private prison. He doesn't know why. For ten years his only contact with the outside world has been a television set and the voices of his jailers. In time, he lost himself. He changed . . . transformed himself into something else . . . something hard . . . something lethal. Suddenly one day, his incarceration ends, again without explanation. He is sedated, stuffed inside a trunk, and dumped in a park. When he awakes, he is free to reclaim what's left of his life . . . and what's left is revenge.