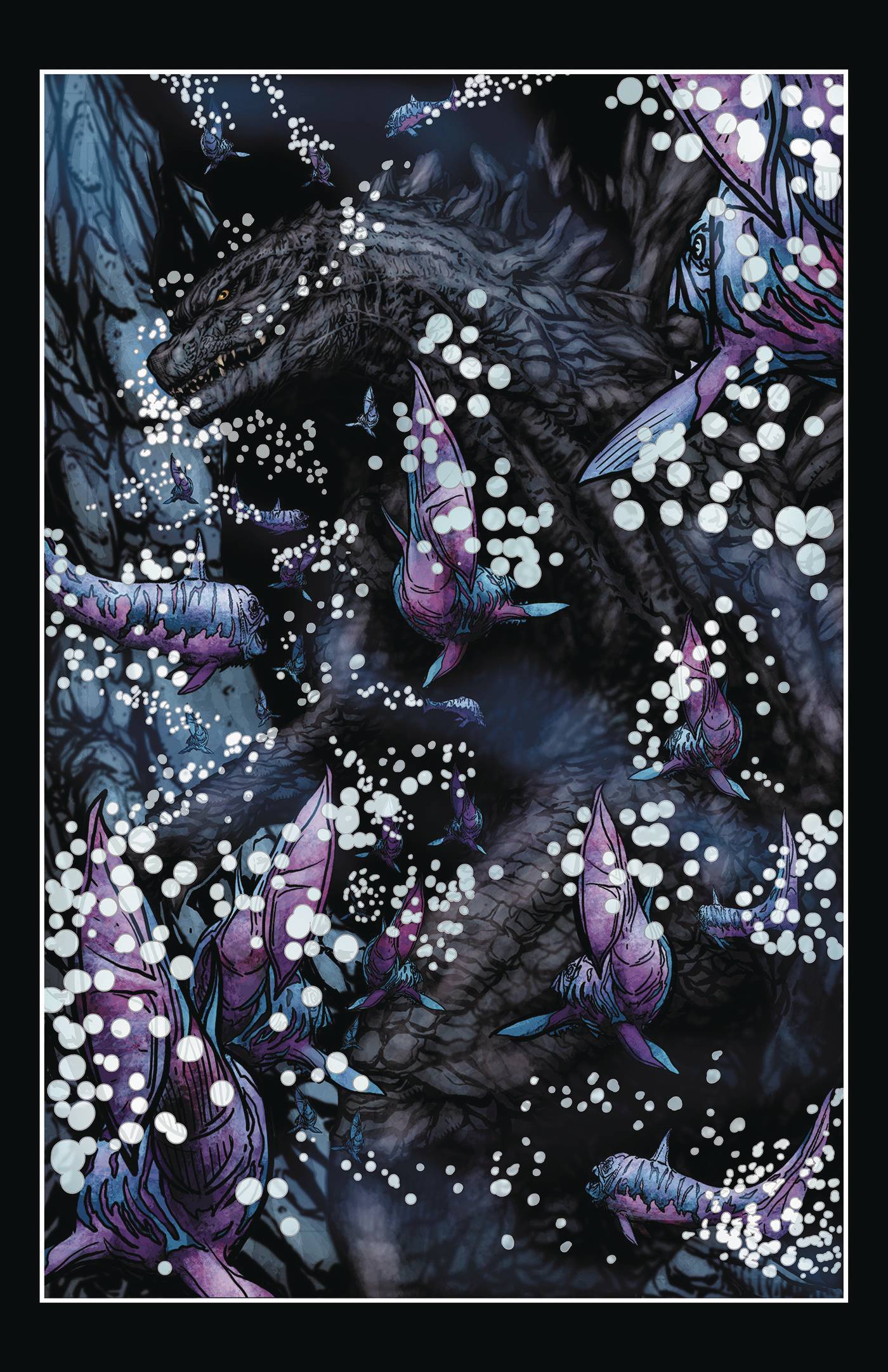 #
JAN211414
(W) Greg Keyes (A) Drew Johnson
A unique story that picks up after the events of the film Godzilla: King of the Monsters, where the Titans have risen and the reign of Godzilla has begun. As told entirely from Godzilla's point of view, the graphic novel brings new insights into the King of Monsters: his habitats, ancient rivalries, challenges, and encounters with new Titans. As his new era of dominance is tested, a coming confrontation with another King looms.
In Shops: Apr 14, 2021
SRP: $16.99
ORDER WISH LIST