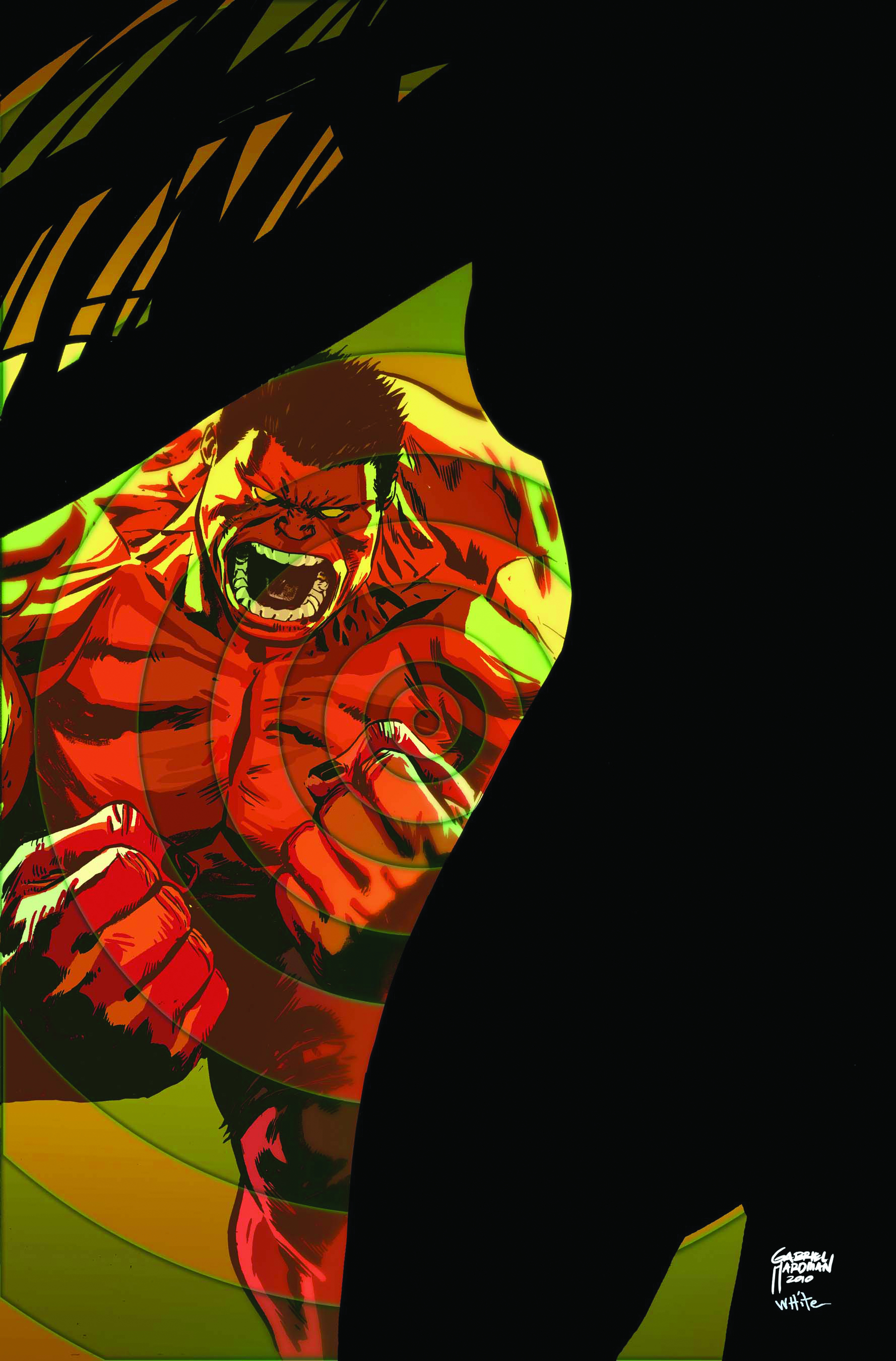 JAN110736
(W) Jeff Parker (A/CA) Gabriel Hardman
Written by JEFF PARKER
Pencils & Cover by GABRIEL HARDMAN
Red Hulk is already used to his past sins coming back to haunt him. Now, even the good he's done has created a deadly new challenge. The world stage bursts open to make room for a powerful mastermind who wants to remake society in her own vision--after she kills the Red Hulk!  Plus: a mysterious group has plans for their newly adopted champion--Rick Jones, the A-Bomb!
40 PGS./Rated T+