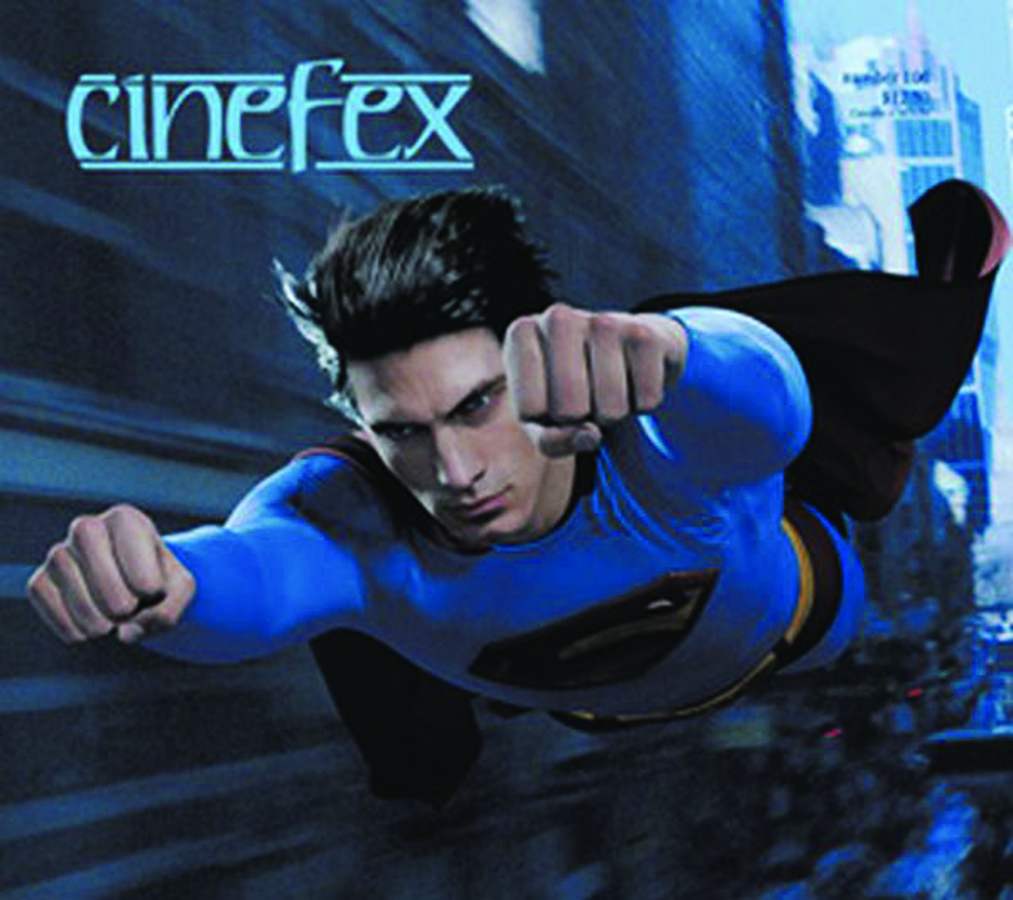 JAN084050
Cinefex takes readers behind-the-scenes on the productions of three major genre films! Learn from visual effects supervisor Phil Tippett how the effects were created for The Spiderwick Chronicles. Then, director Roland Emmerich transporters audiences to 10,000 B.C. for an epic tale of a young hunter on a perilous quest through mammoth and cat infested lands. Finally, director Mike Nichols' film Charlie Wilson's War - starring Tom Hanks - and its special effects by 4Ward Productions is covered.