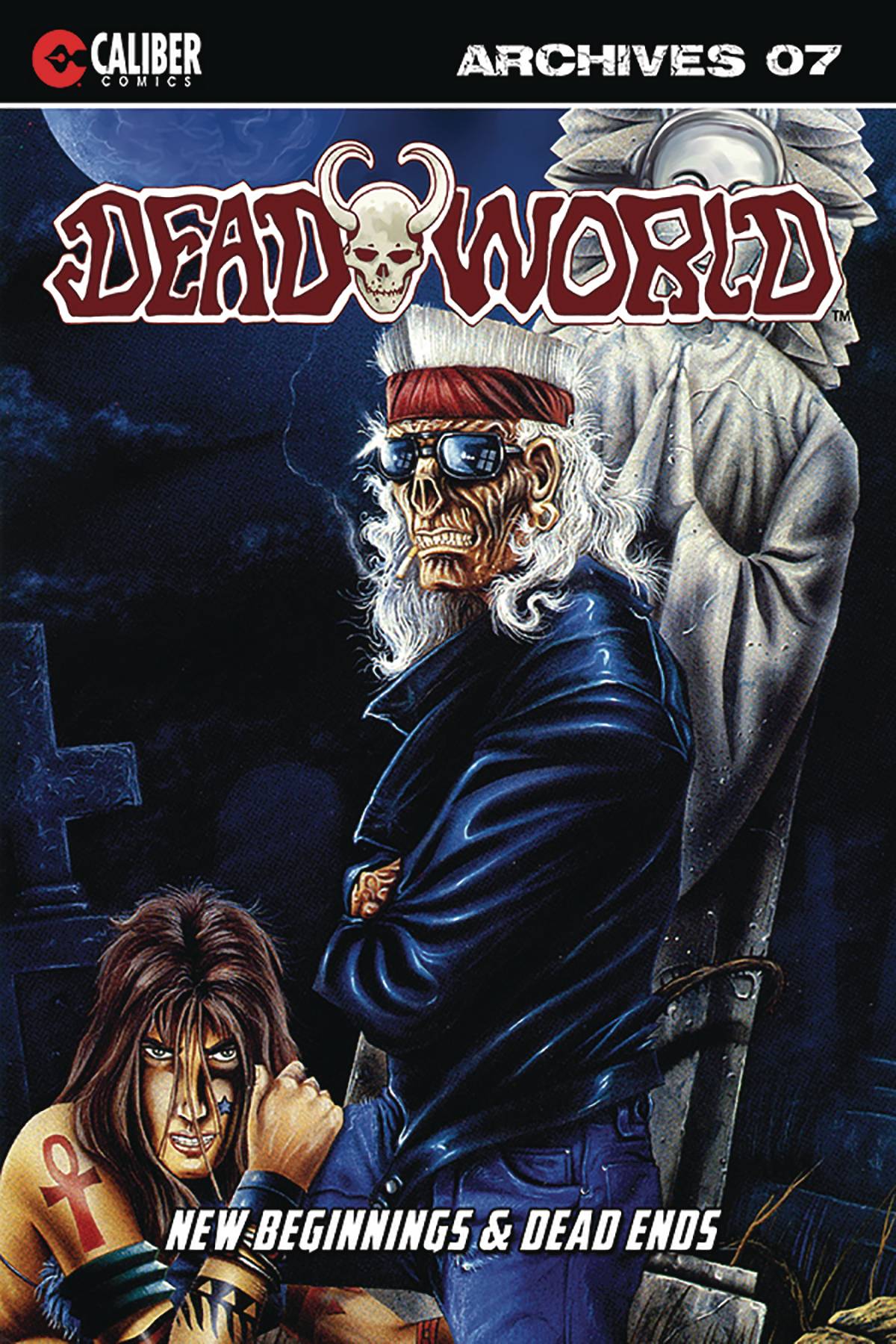 #
FEB211204
(W) Gary Reed (A) Galen Showman, Nathan Pride, Vince Locke (A/CA) Troy Nixey
Before there was The Walking Dead there was Deadworld. First published in 1986, Deadworld is one of indie comics longest running horror series with over 100 issues and graphic novels in release and over 1 million copies sold. Presented as a series of archive releases for the first time in 25 years here is Deadworld Volume 2 issues #1-4. Time has moved ahead for the human survivors and the plan for sanctuary in the frozen north hasn't worked out as planned. The entity of Amy is trapped but hoping to unleash herself as the remaining teens find themselves in a renegade group, unaware that Moloch has retaken the city... a city that the King Zombie also wants. Also included is the short story "Body Art" featuring the character Tattoo and a short story "The City" by Vince Locke.