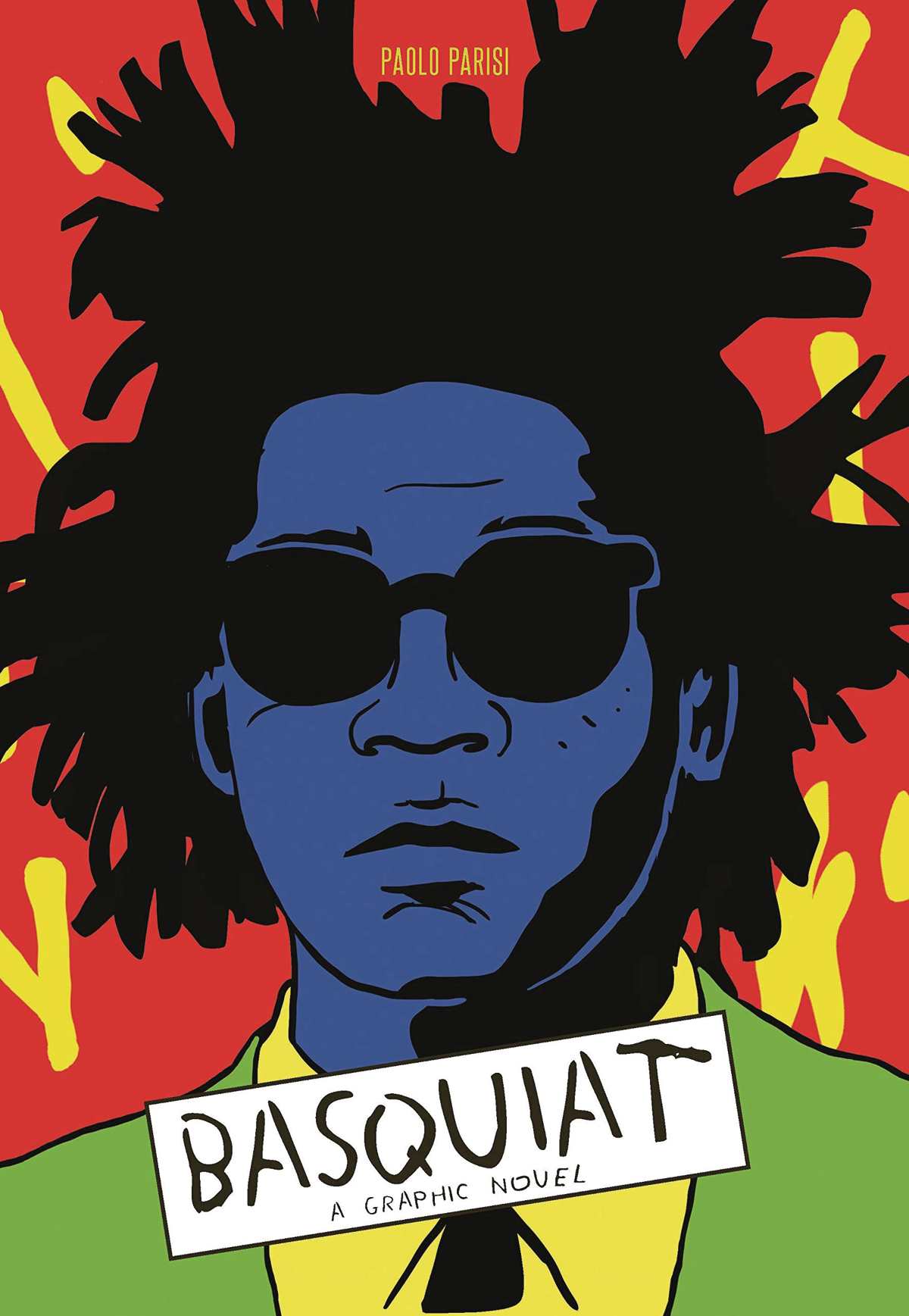 FEB201842
(W) Paolo Parisi (A) Paolo Parisi
Cool, talented, and transgressive, Jean-Michel Basquiat's life is just as fascinating as the work he produced. Delve into 1980s New York as this vivid graphic novel takes you on Basquiat's journey from street-art legend SAMO to international art-scene darling, up until his sudden death. Told through cinematic scenes, this is Basquiat as seen through the eyes of those who knew him. Basquiat is a moving depiction of a troubled artist's life for those interested in both the art and the man who made it.
In Shops: Apr 01, 2020
SRP: $19.99