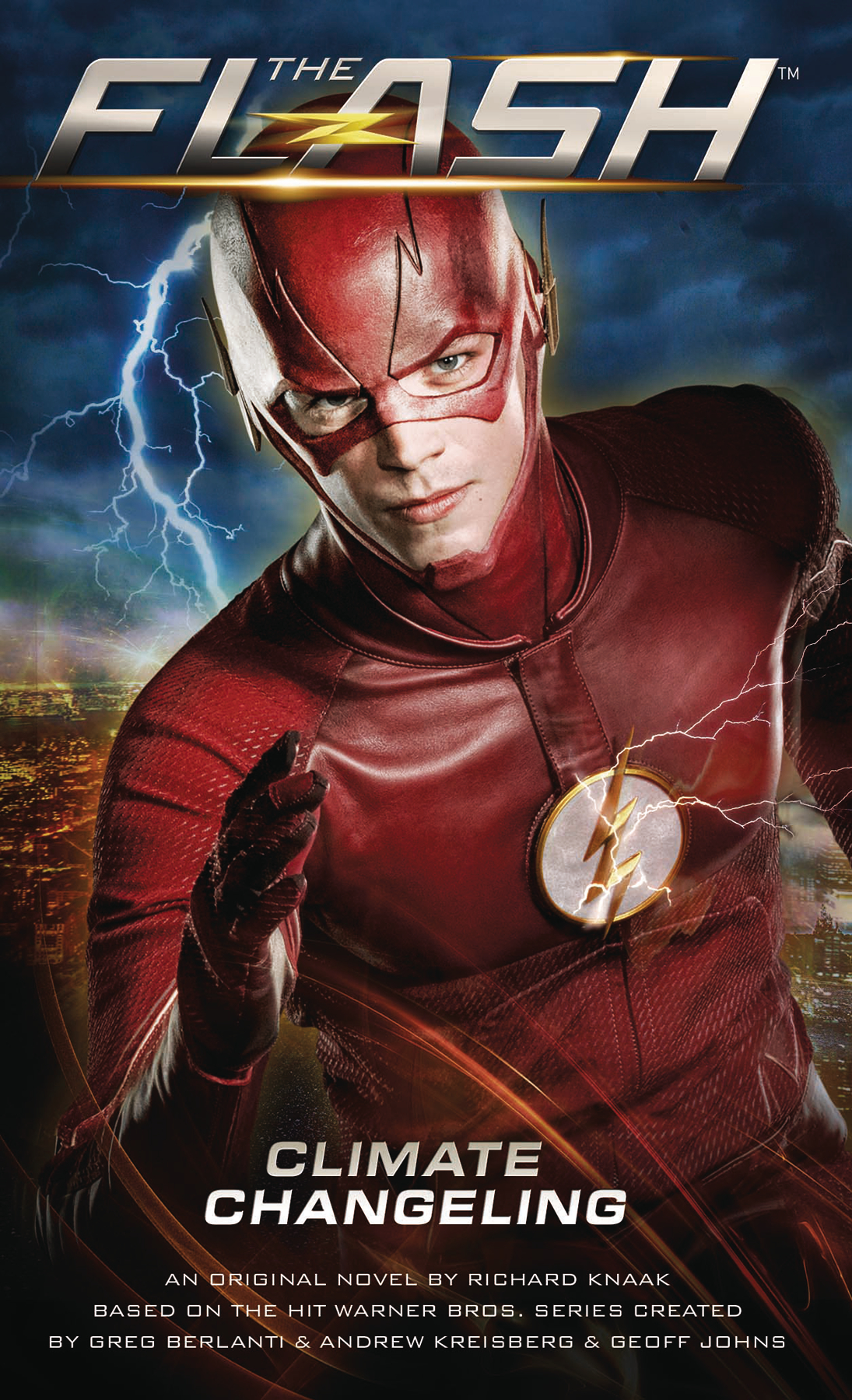 FEB181839
(W) Richard A. Knaak
Escaping the Iron Heights prison in the midst of an unnatural thunderstorm, Mark Mardon-the Weather Wizard-is driven by the voice of his dead brother. His one focus is revenge on Detective Joe West and the Flash. As he seeks ways to become even more powerful, enough to destroy all of Central City, he may not be the only threat Team Flash faces. For the storm has an explicable effect on Caitlin Snow, as well, threatening to let loose Killer Frost.
In Shops: Sep 05, 2018
SRP: $7.99
View All Items In This Series
ORDER WISH LIST