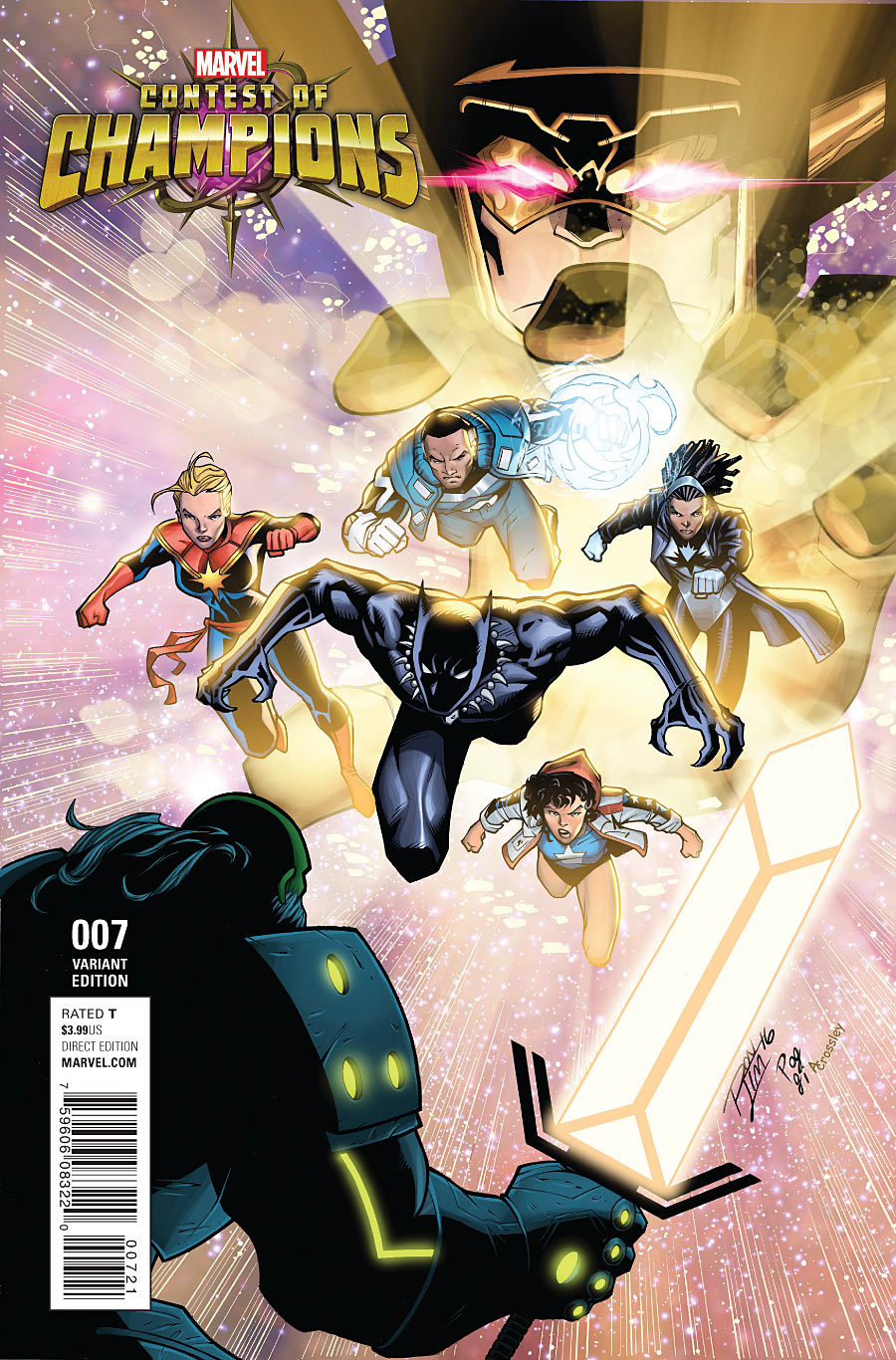 FEB160877
(W) Al Ewing (A) Rhoald Marcellius (CA) Ron Lim
"Ultimate Fighting" STARTS NOW!
After the cataclysmic events of last issue -- Battlerealm will never be the same! But Earth's ultimate superteam has discovered the Contest -- and they don't like it at all! Is this the end of Maestro's dream of power? Or the start of a whole new Contest of Champions? Fan-fave writer Al Ewing combines two of his new series into one can't-miss epic!
Rated T
In Shops: Apr 06, 2016
SRP: $3.99
View All Items In This Series 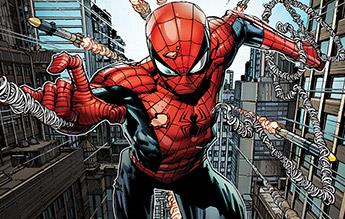