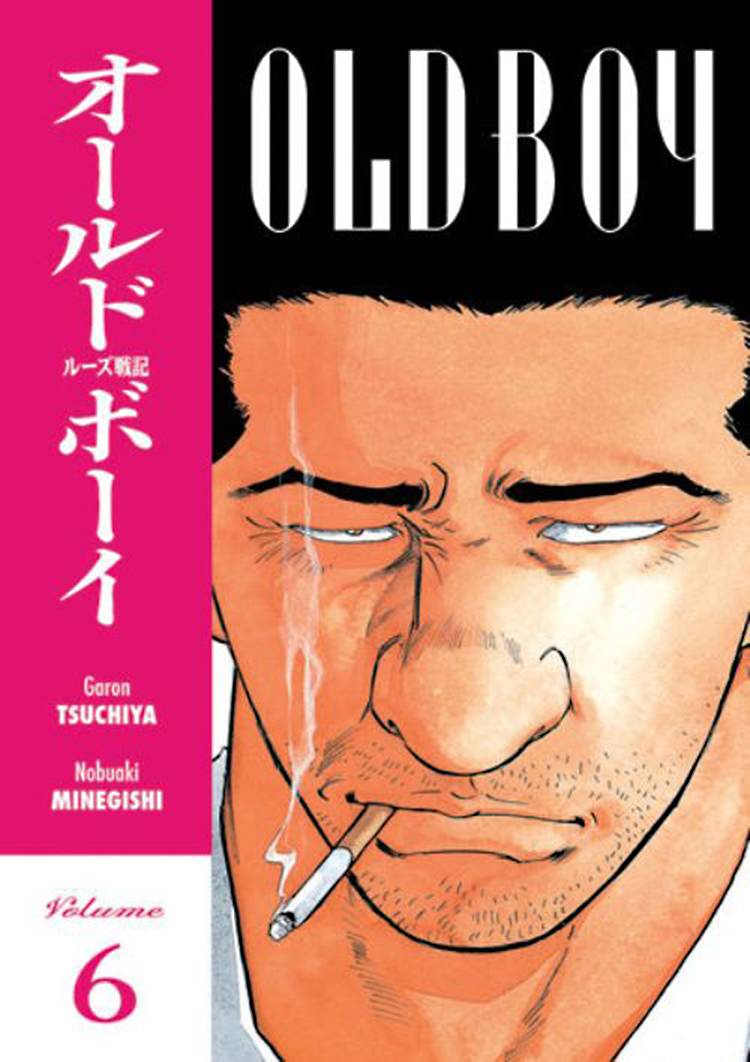 #
FEB070100
(W) Garon Tsuchiya (A) Nobuaki Minegishi
Goto marches forward relentlessly to discover the identity of his tormentor, the man who had Goto locked up in a private prison for ten long years without ever telling him why. But Goto's nemesis wants Goto to find him, and meet they do, as Goto's enemy reveals his identity and gives Goto clues that suggest this decade-long ordeal stems from a long-forgotten schoolyard grudge. But there's more to this cruel game, and Goto's friends may end up in the morgue if he doesn't agree to continue the game-in sudden death!
• Translated into English for the first time.
•  Each volume comes shrink-wrapped and carries an 18+ content advisory.
In Shops: Jun 06, 2007
SRP: $12.95
View All Items In This Series