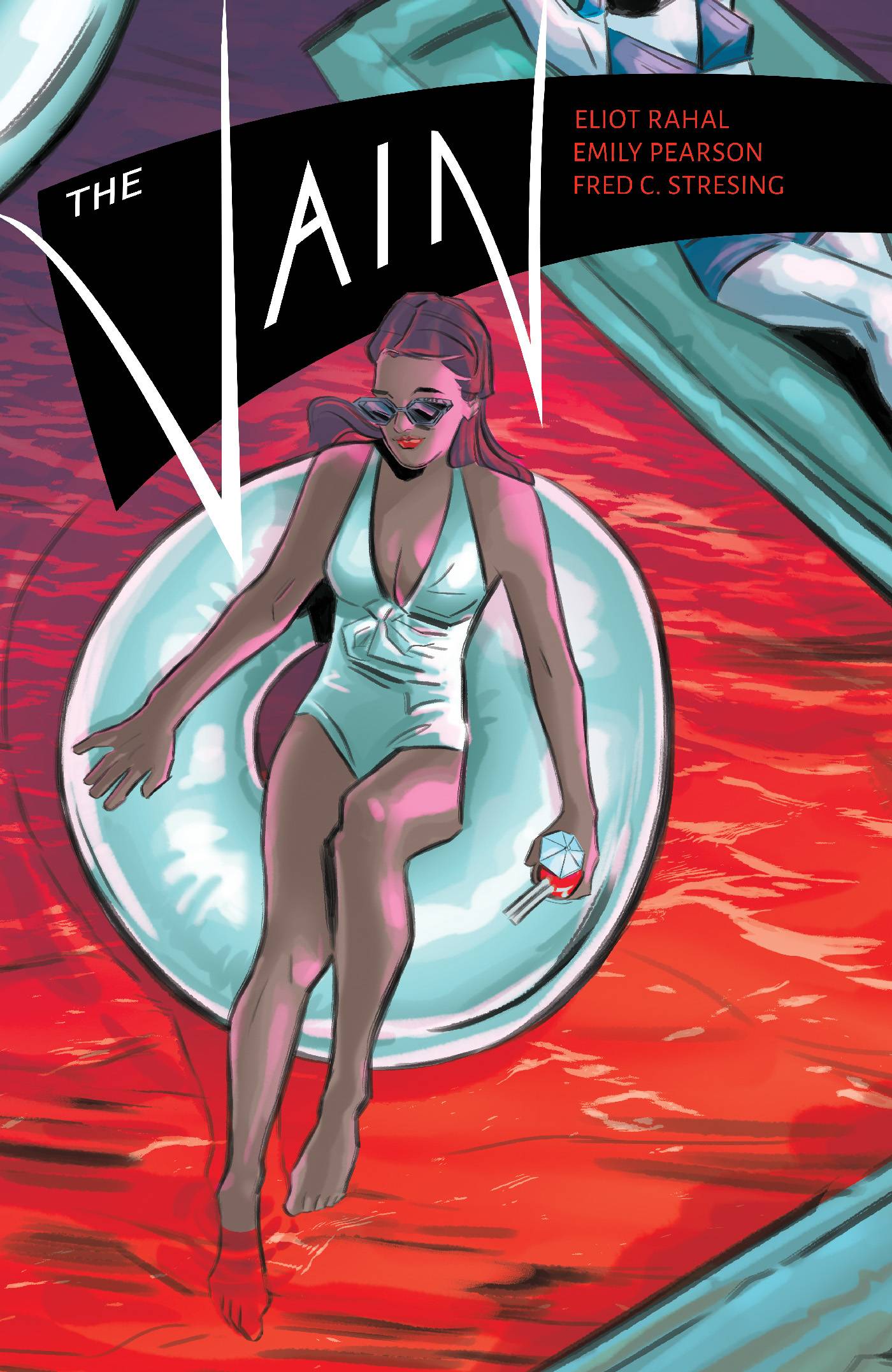 #
DEC201592
(W) Eliot Rahal (A) Emily Pearson
Chicago, 1941. A blood bank is held up in a robbery, but no cash is taken-only blood. It's the latest in a string of similar robberies and as the United States prepares to enter World War II, FBI Agent Felix Franklin is certain it's part of a wider plot to weaken the United States by depriving it of its blood supply. But the truth is much more sinister.

The four robbers are vampires: immortal, physically powerful, and after decades of honing their skills, practically untraceable. But time goes on and the vampires-who call themselves The Vain-stay the same in a world that is rapidly changing around them. As security measures evolve, stealing blood is harder every day. And with every decade that passes, Agent Franklin gets closer to finding them. Capturing them. Ending them.
In Shops: Apr 07, 2021
SRP: $19.99
View All Items In This Series