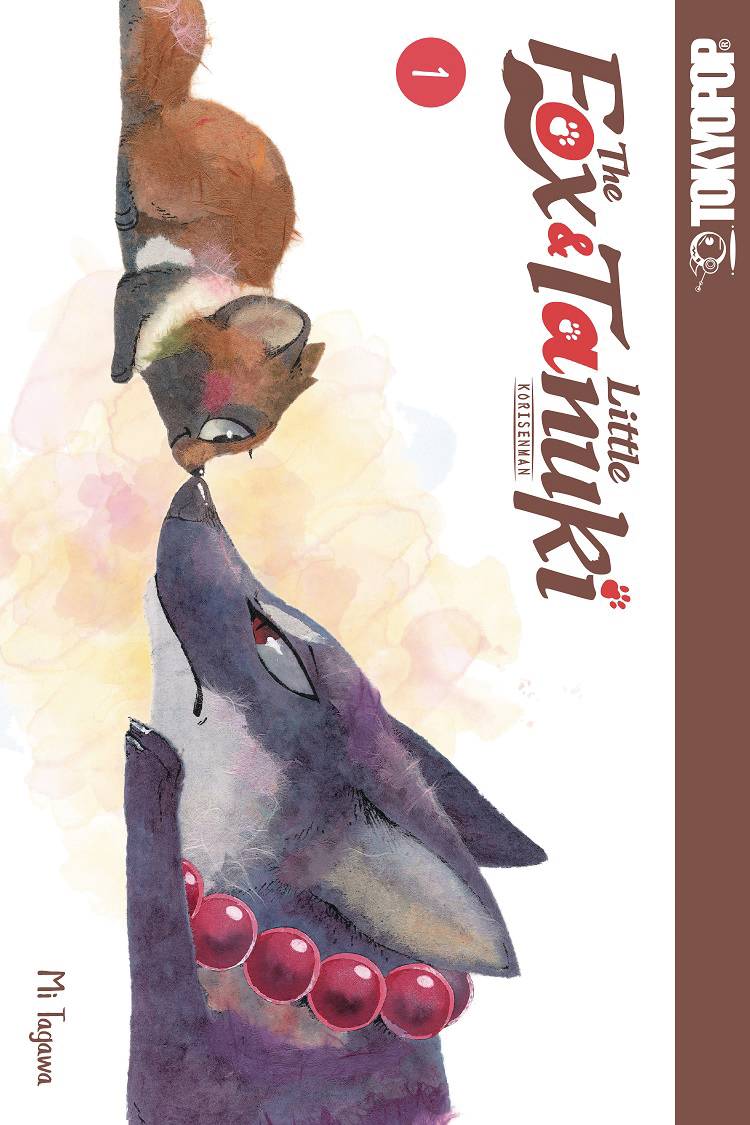 #
DEC192036
<P>It is said that there are some special animals occasionally born with great powers. Senzou the black fox is one of those... but instead of using his powers for good, he abused his strength until the Sun Goddess imprisoned him for his bad behavior. </P><P>Three hundred years later, he's finally been released, but only on one condition — he can't have any of his abilities back until he successfully helps a tanuki cub named Manpachi become an assistant to the gods. Unfortunately for Senzou, there's no cheating when it comes to completing his task! The magic beads around his neck make sure he can't wander too far from his charge or ignore his duties, and so... Senzou the once-great Fox Spirit must figure out how to be an actually-great babysitter to a innocent little tanuki or risk being stuck without his powers forever!</P>
In Shops: Mar 18, 2020
SRP: $12.99
View All Items In This Series