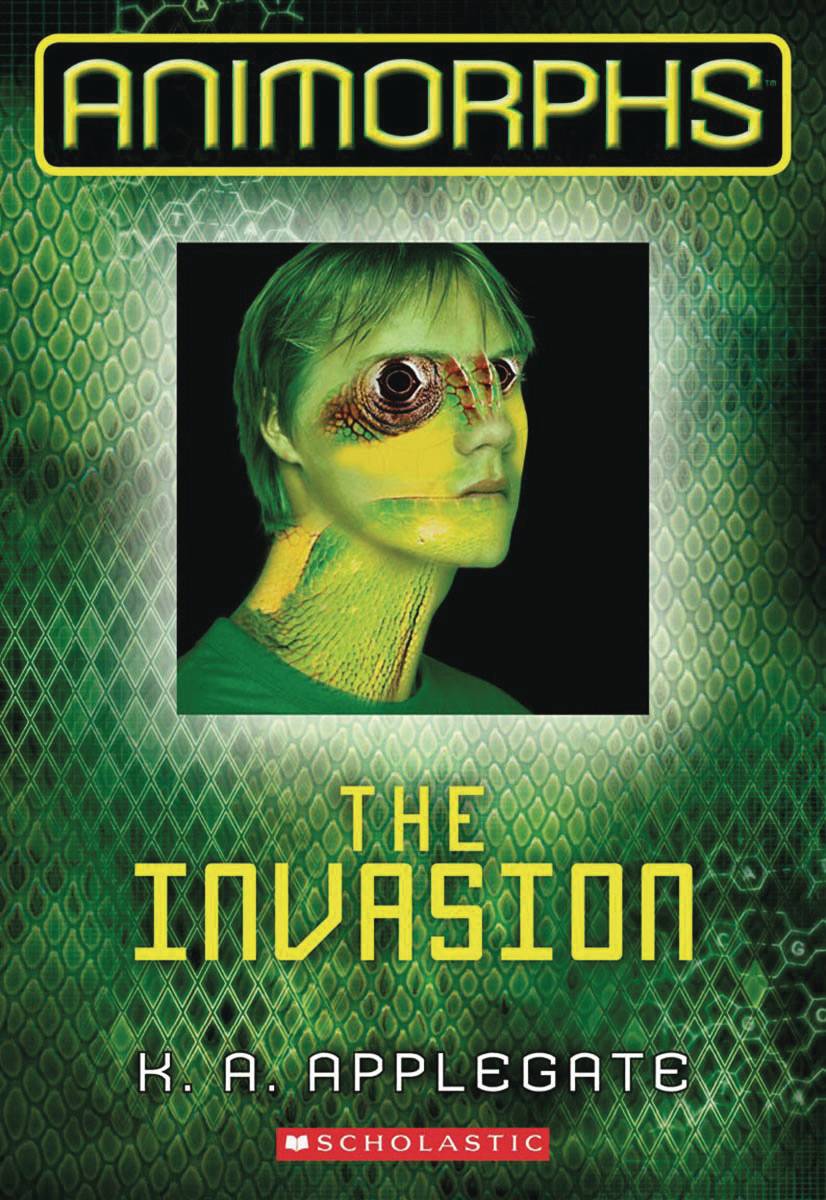 #
AUG201381
(W) K. A. Applegate, Michael Grant (A) Chris Grine
The wildly popular, bestselling sci-fi series by Katherine Applegate and Michael grant returns in a new full-color graphic novel series, adapted by Chris Grine.
Sometimes weird things happen to people. Ask Jake. He could tell you about the night he and his friends saw a strange light in the sky that seemed to be heading right for them. That was the night five normal kids learned that humanity is under a silent attack -- and were given the power to fight back.Now Jake, Rachel, Cassie, Tobias, and Marco can transform into some of the most dangerous creatures on Earth. And they must use that power to outsmart an evil greater than anything the world has ever seen. . . .
In Shops: Oct 07, 2020
SRP: $24.99
View All Items In This Series