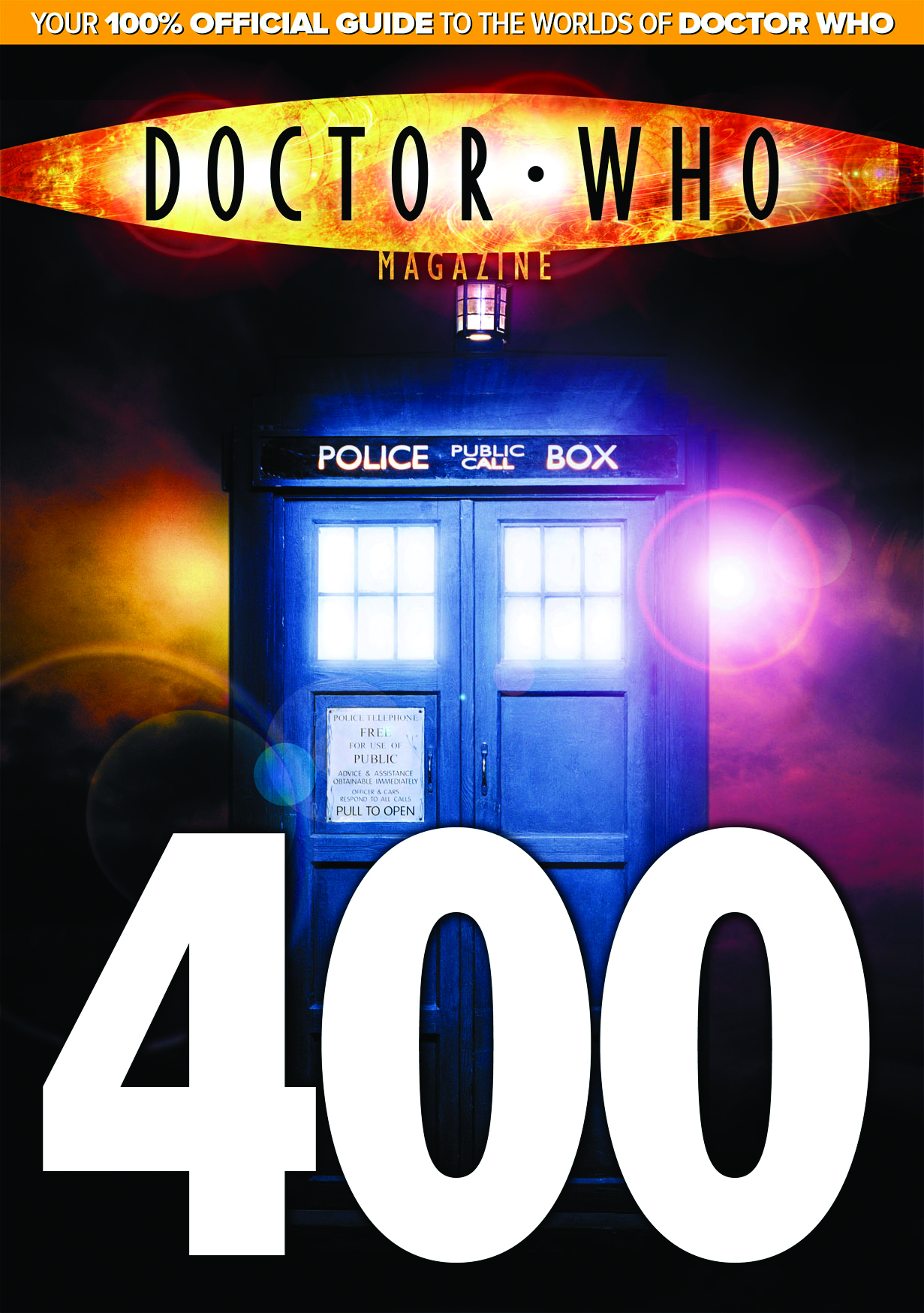 AUG084493
Doctor Who Magazine, the official publication of the hit BBC TV series, reaches its 400th issue - and celebrates in style! Packed with exclusive photos and interviews, this very special publication features actor David Tennant talking candidly about being the Doctor - and his plans for the future; showrunner Russell T. Davies reveals secrets about his years working on Doctor Who; a new era for the full-color comic strip begins as the Doctor discovers "The Secrets of the Space Gulag"; the Time Team concludes their epic viewing of "The Trial of a Time Lord" in a surprising way; and all of the latest books, audios and DVDs are previewed and reviewed! Plus much, much more - including a massive free double-sided poster!