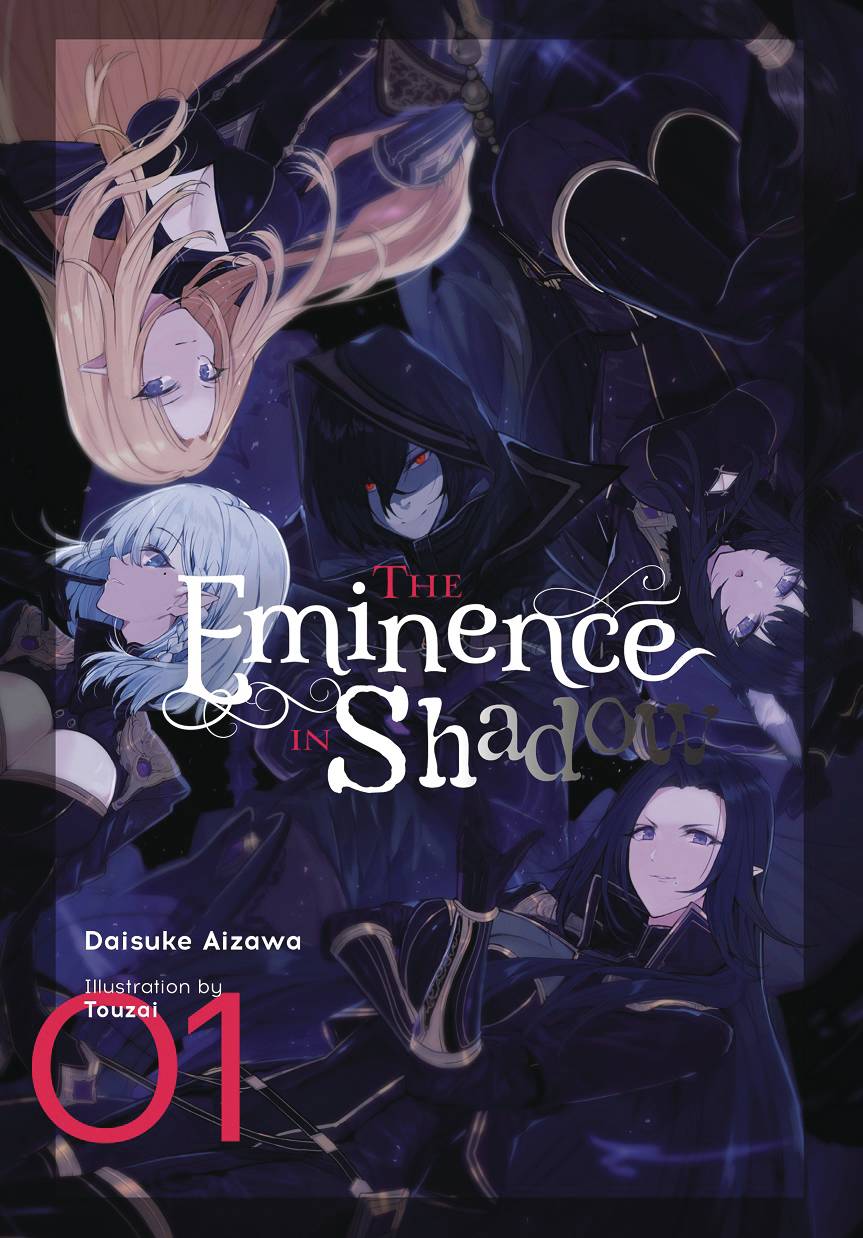 #
APR202392
(W) Daisuke Aizawa (CA) Azunishi
Shadowbrokers are those who go unnoticed, posing as unremarkable people when in truth, they control everything from behind the scenes. Sid wants to be some just like that more than anything, and something as insignificant as boring reality isn't going to get in his way! He trains in secret every single night, preparing for his eventual rise to power-only to denied his destiny by a run of the mill yet deadly traffic accident. But when he wakes up in an another world and suddenly finds himself at the head of an actual secret organization doing battle with evil in the shadows, he'll finally get a chance to act out all of his delusional fantasies!
For readers ages 16 and up
In Shops: Aug 05, 2020
SRP: $20.00
View All Items In This Series
ORDER SUBSCRIBE WISH LIST