PREVIEWS Prevue: At Last, The Origin of Erica Slaughter... Next Article 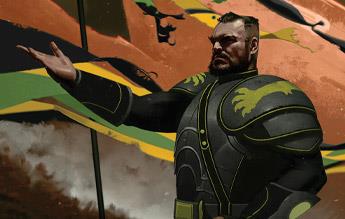