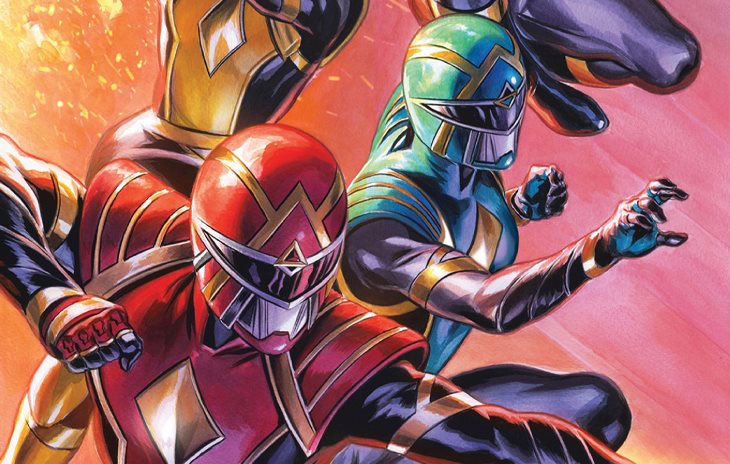 BOOM! Studios Releases Super-Rare 2020 Convention Variants for the First Time Nov 19, 2020 Originally scheduled for release in 2020 as part of key convention stops around the United States, these variant covers will now be exclusively available in extremely limited quantities through comic shop retailers on February 24, 2021.
BOOM! Studios

ORCS! is an all-new original six-issue comic book series by cartoonist, Christine Larsen (Adventure Time, By Night), about a band of misfit Orcs who set off into the great, wide Known World in search of glory and gold but find something else along the way.

BOOM! Studios has announced a brand new original graphic novel, Forever Home, from cartoonist Jenna Ayoub (Adventure Time), an all-new story about finding your place and learning to love where you are, available in November 2020.

BOOM! Studios have announced a new original graphic novel Girlsplaining: A (Sorta) Memoir, by cartoonist Katja Klengel, tackling the subjects that have shaped her life.

Discover the Stories of Real Life Lumberjanes Who Made History in The Encyclopedia Lumberjanica
Oct 15, 2020

From the arts, sciences, and politics to groundbreakers and the generally rad, you’ll learn all about incredible figures such as Juliette Gordon Low, bell hooks, Ching Shih, Mary Anning, and more!

Debuting in January 2021, this new five-issue series returns to the Hugo Award-nominated world of Abbott, as the eponymous unstoppable reporter tackles a new corruption taking over Detroit in 1973 and the supernatural threat behind it.

HBO Max has secured the rights to BOOM! Studios' Eisner Award-winning graphic novels Lumberjanes as an animated series, with She-Ra and the Princesses of Power creator and showrunner Noelle Stevenson set to adapt and executive produce.

One thousand years after humans have gone extinct and artificial intelligence has taken over the world, a single man is brought back to life to save mankind and undo his biggest mistake.

The Last Witch is a young adult fantasy comic book series that shows that the greatest magic of all lies inside of us, available in January 2021.

Lumberjanes, the landmark Eisner and GLAAD award-winning series, will wrap its historic six year run in December 2020, with Lumberjanes: End of Summer #1.

Critically-acclaimed writer Gabby Rivera adapts her bestselling novel alongside artist Celia Moscote and colorist James Fenner in an unforgettable queer coming-of-age story exploring race, identity and what it means to be true to your amazing self.

BOOM! Studios has announced a brand new original graphic novel The Last Witch: Fear and Fire from writer Conor McCreery and artist V.V. Glass, the first in a two-book dark fantasy series that shows that the greatest magic of all lies inside of us, available in December 2020.

BOOM! Studios announces Wynd, a brand new trilogy of original graphic novels from writer James Tynion IV and artist Michael Dialynas. This new young adult fantasy series about learning to spread your wings no matter the dangers will be available in stores November 2020. 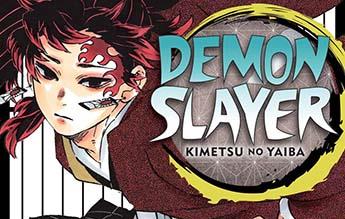