Your First Look at Dune: 'House of Atreides' #1

PREVIEWS Prevue: 'We Only Find Them When They're Dead' #2 From BOOM! Studios 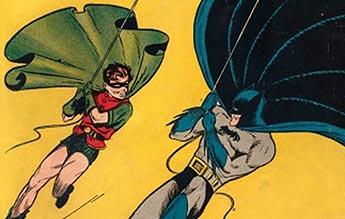 Transformers Through the Eyes of Rescuers and Refugees
Sep 18, 2020