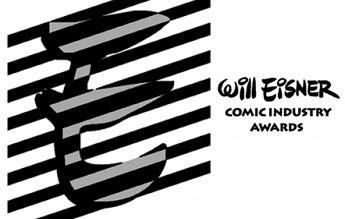 Comic-Con is proud to announce the nominations for the Will Eisner Comic Industry Awards 2020. IDW Publishing and Image Comics lead the pack with most nominations.