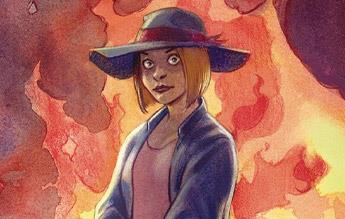 When a beloved teacher from their school goes missing, Buffy and Kendra will have to put aside their differences to uncover the true threat - whose identity will shake both Slayers to their cores! 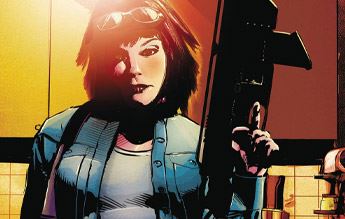