The Supernatural Becomes Reality in Godkillers from Aftershock 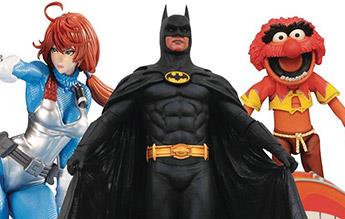