Get an Early Look at Emei Burell’s Family Memoir, We Served the People: My Mother’s Stories 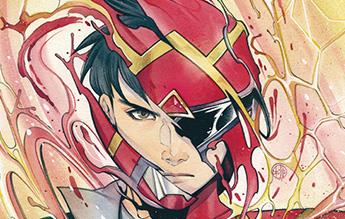