HBO Reveals Trailer for Final Season of "Game of Thrones" 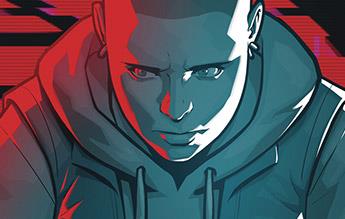