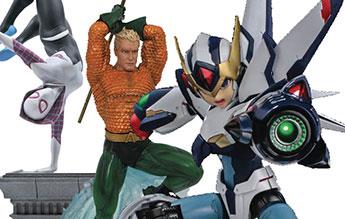 Explore the Secret Histories of the Hellboy Universe
Nov 23, 2020