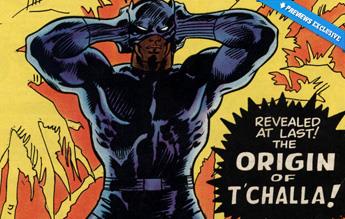 EXCLUSIVE! In part one of this feature, we talk with Roy Thomas, Stephen Engelhart, and others responsible for building the mythos of Marvel's Black Panther!