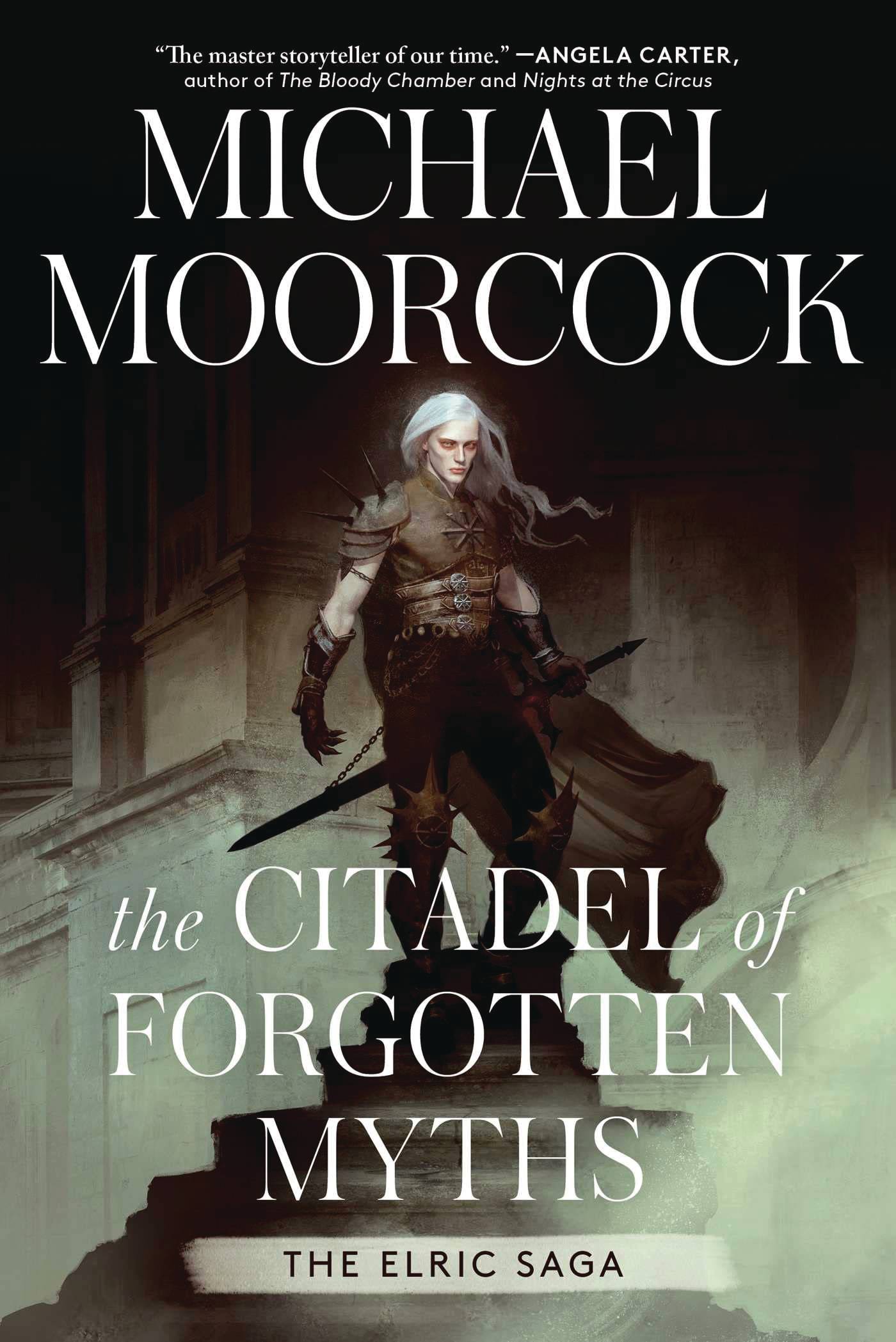 #
SEP221623
(W) Michael Moorcock
Elric is the estranged emperor of the Melnibonéan empire, struggling with his nature while desperately striving to move forward with his dying empire alongside the constant thirst of his soul-sucking sword, Stormbringer. Elric is on the hunt for the great Citadel of Forgotten Myths while traveling through the remnants of his empire with his tragic best friend Moonglum, as Elric seeks the answers to the nature of the phroon of The Young Kingdoms. Taking place between the first and second book in the Elric Saga, The Citadel of Forgotten Myths is perfect for longtime fans and those new to this epic fantasy series.
In Shops: Nov 30, 2022
SRP: $28.99
ORDER WISH LIST