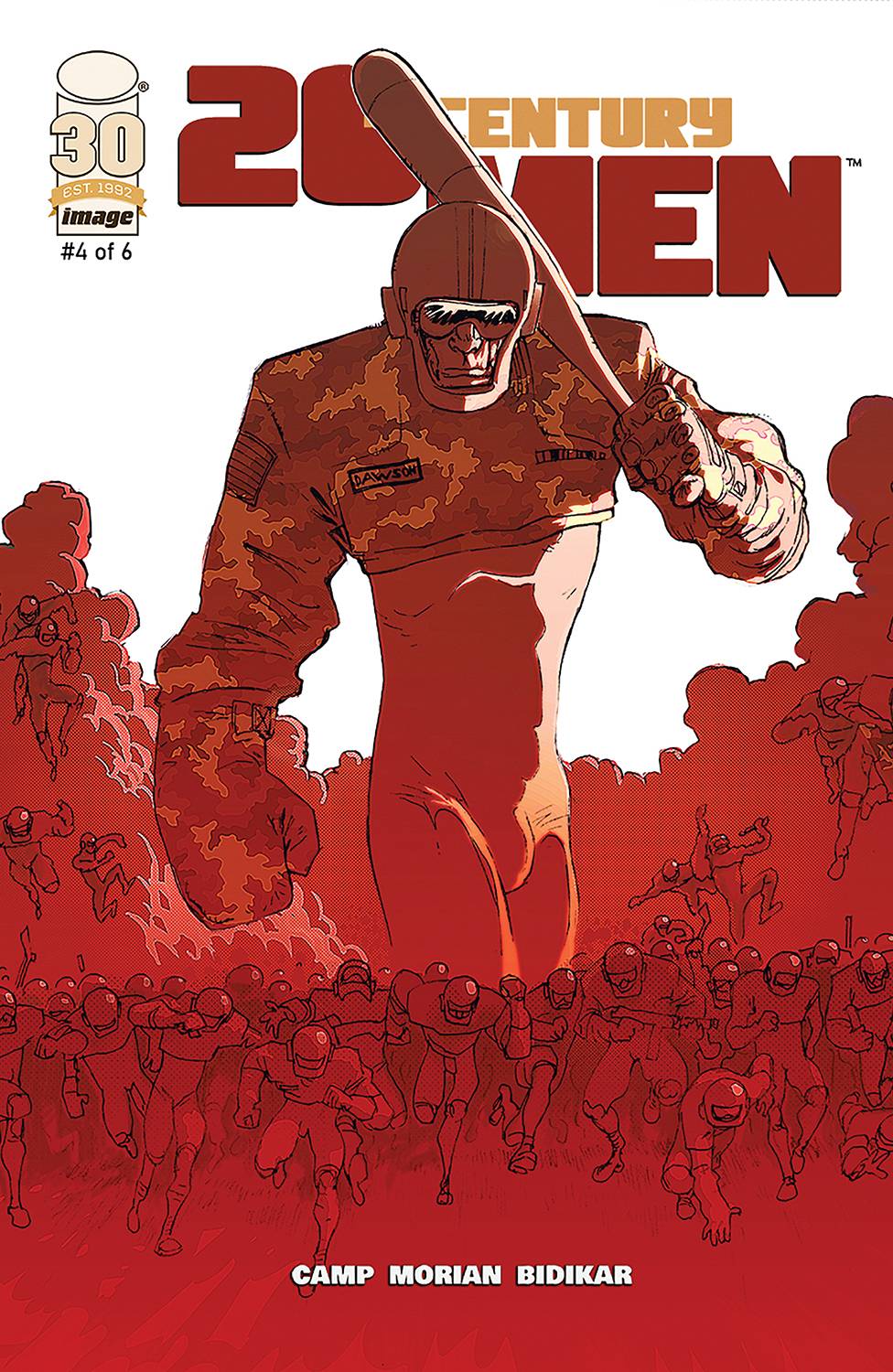 #
SEP220240
(W) Deniz Camp (A/CA) S. Morian
SPECIAL EXTRA-LENGTH ISSUE!
THE BATTLE OF BEAUX ARTS HAS BEGUN! The American super-force THE SUICIDE
COWBOYS launches an all-out assault on the Iron Star, hoping to decapitate the Soviet forces in
one decisive action. Meanwhile, back in the states, we learn about President Goode's plans for the monster known as 6Bill!
In Shops: Nov 30, 2022
SRP: $3.99
View All Items In This Series
ORDER SUBSCRIBE WISH LIST