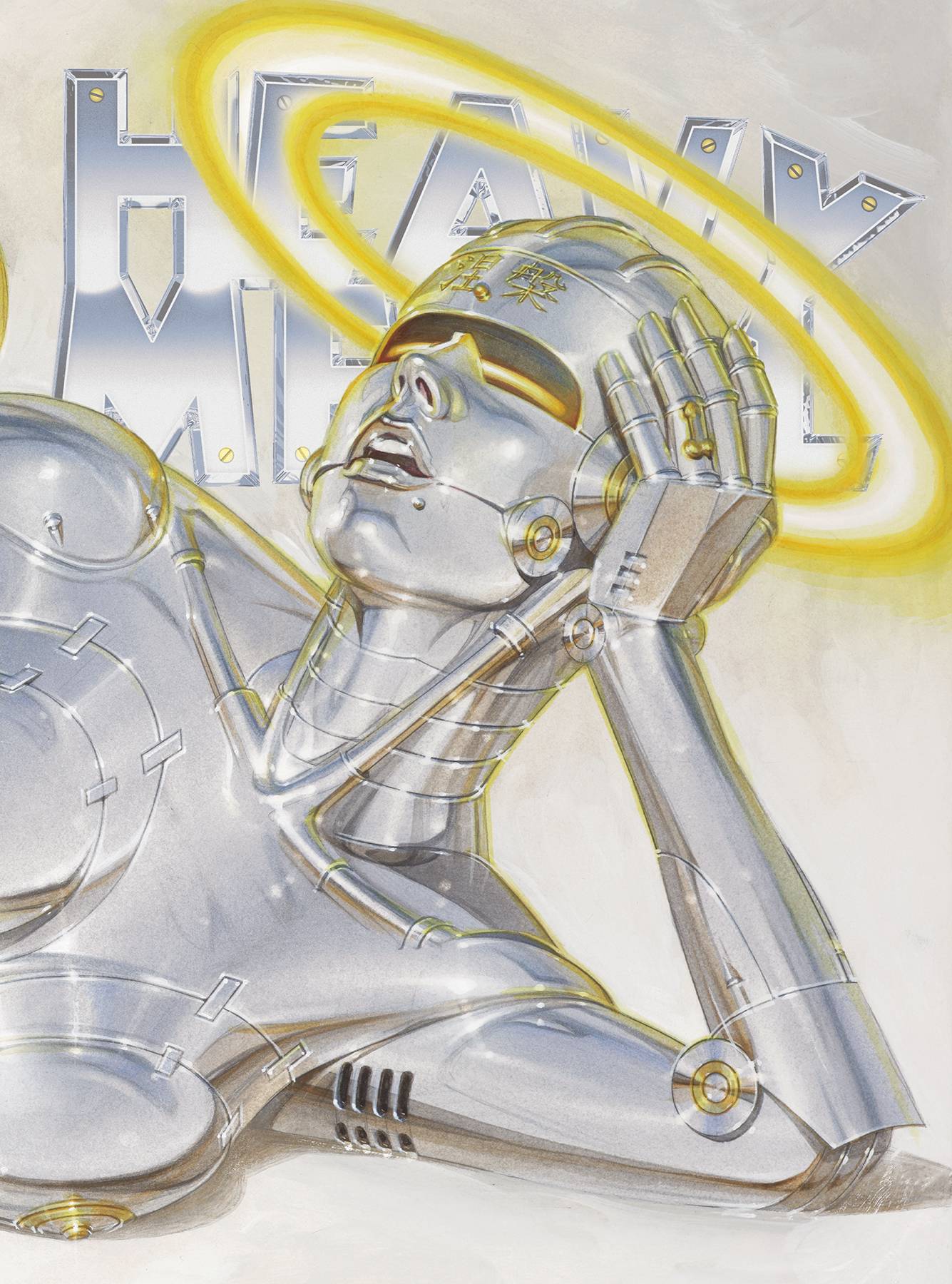 An interview with Jim Shooter, as Marvel's former E-I-C talks candidly about being blacklisted from the comic book industry!