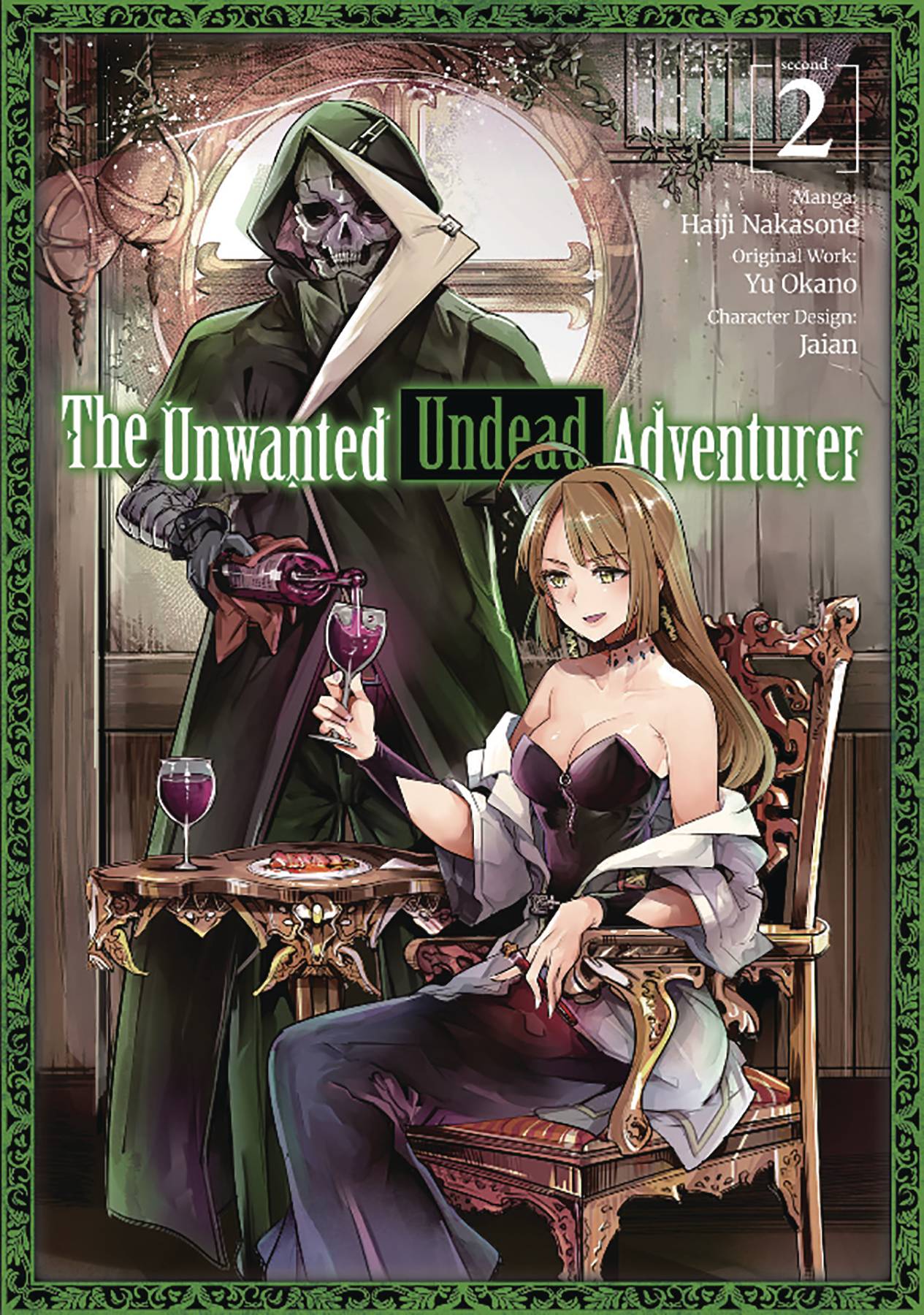 #
SEP212034
(W) Yu Okano (A) Haiji Nakasone
The craving for human flesh! Rentt's inhumane tendencies out of control. Having awoken in the Water Moon Dungeon as a Skeleton after being consumed by a dragon, Rentt has finally obtained a body with some flesh on it, all thanks to the phenomenon known as Existential Evolution. When he returns to investigate an uncharted path within the labyrinth, however, a magic circle trap is set off, teleporting Rentt to an unfamiliar place. The room he finds himself in is none other than the deepest part of the dungeon - the boss chamber. Who will win? A Giant Skeleton powered by the very energies of the labyrinth itself, or a Ghoul with the experience and weapons of an adventurer?
In Shops: Dec 08, 2021
SRP: $14.99
View All Items In This Series
ORDER SUBSCRIBE WISH LIST