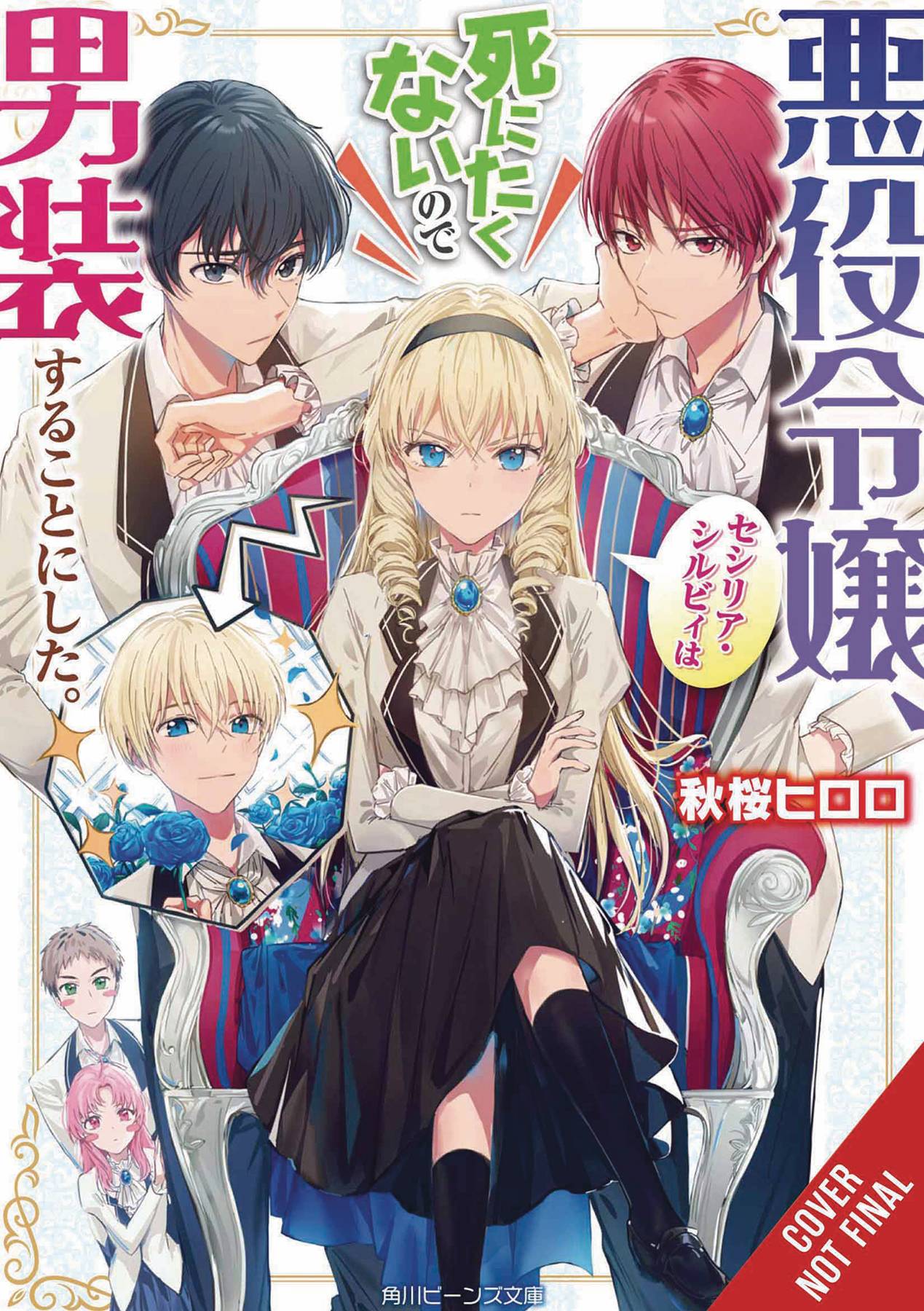 #
SEP211996
(W) Hiroro Akizakura (A) Dangmill
Reincarnated as a villainess in an otome game, Cecilia realizes that as the heroine's rival, she'll die no matter what route she takes. Convinced that she can avoid her death flag by masquerading as a man, she crossdresses and assumes a new identity. In the process, however, she ends up replacing her brother-in-law as the knight charged with protecting the heroine! And now the prince who should be condemning her to death wants to hang around her all the time...?! Cecilia will do whatever it takes to achieve a peaceful and carefree life, but if her guise ever slips it's Game Over!
In Shops: Jan 05, 2022
SRP: $15.00
View All Items In This Series
ORDER SUBSCRIBE WISH LIST