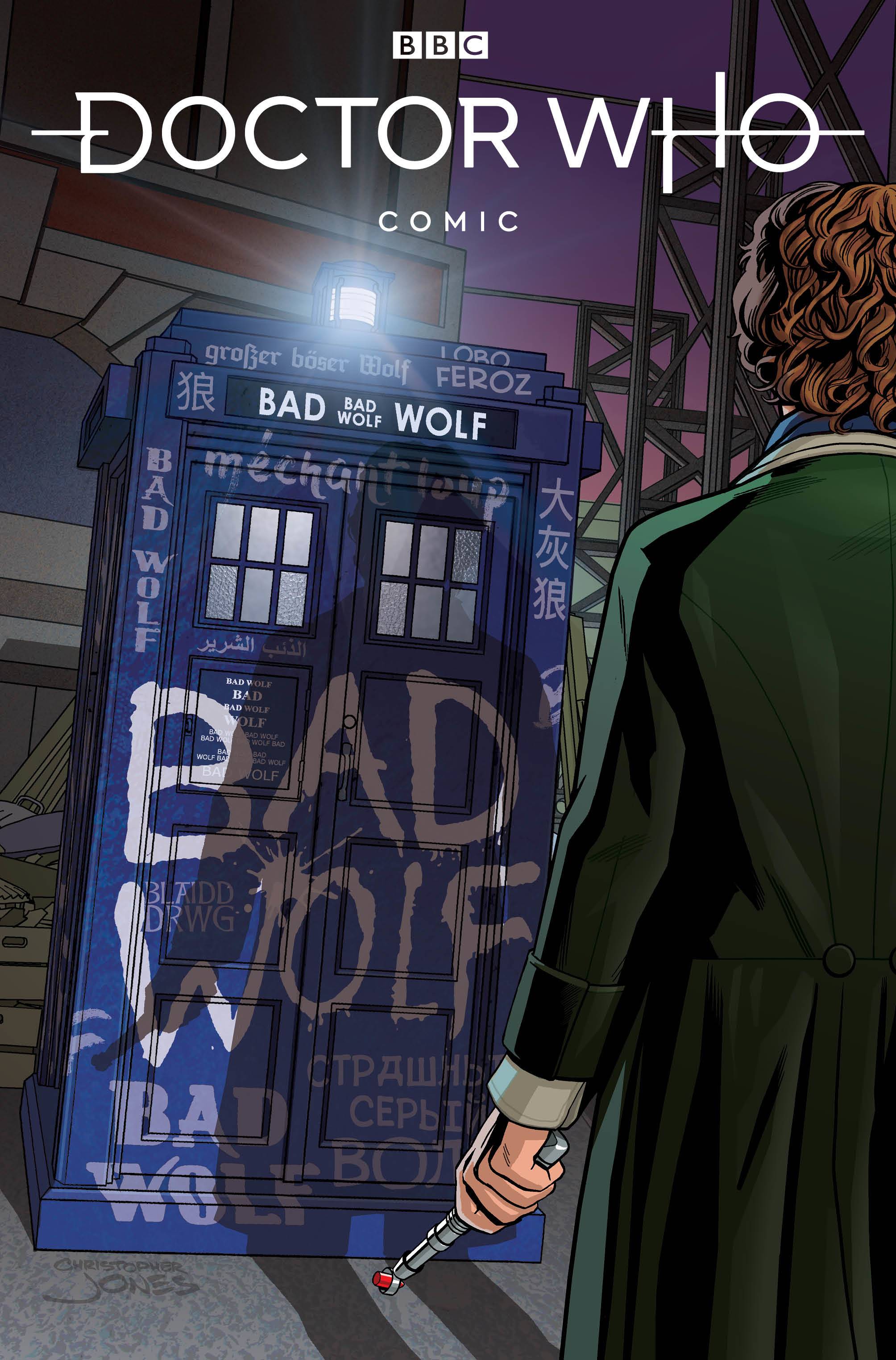 #
SEP211792
(W) Jody Houser (A) Roberta Ingranata (CA) Christopher Jones
CELEBRATING THE 25TH ANNIVERSARY OF THE EIGHTH DOCTOR'S DEBUT!
Trapped in a parallel universe, Rose Tyler believed her adventures with the Doctor were over. Now, pulled by a mysterious energy into this reality, she must work with two Doctors - the eighth Doctor and the eleventh Doctor - to end the tyrannical rule of the warmongering BAD WOLF EMPRESS!
In Shops: Nov 17, 2021
SRP: $3.99
View All Items In This Series
ORDER SUBSCRIBE WISH LIST