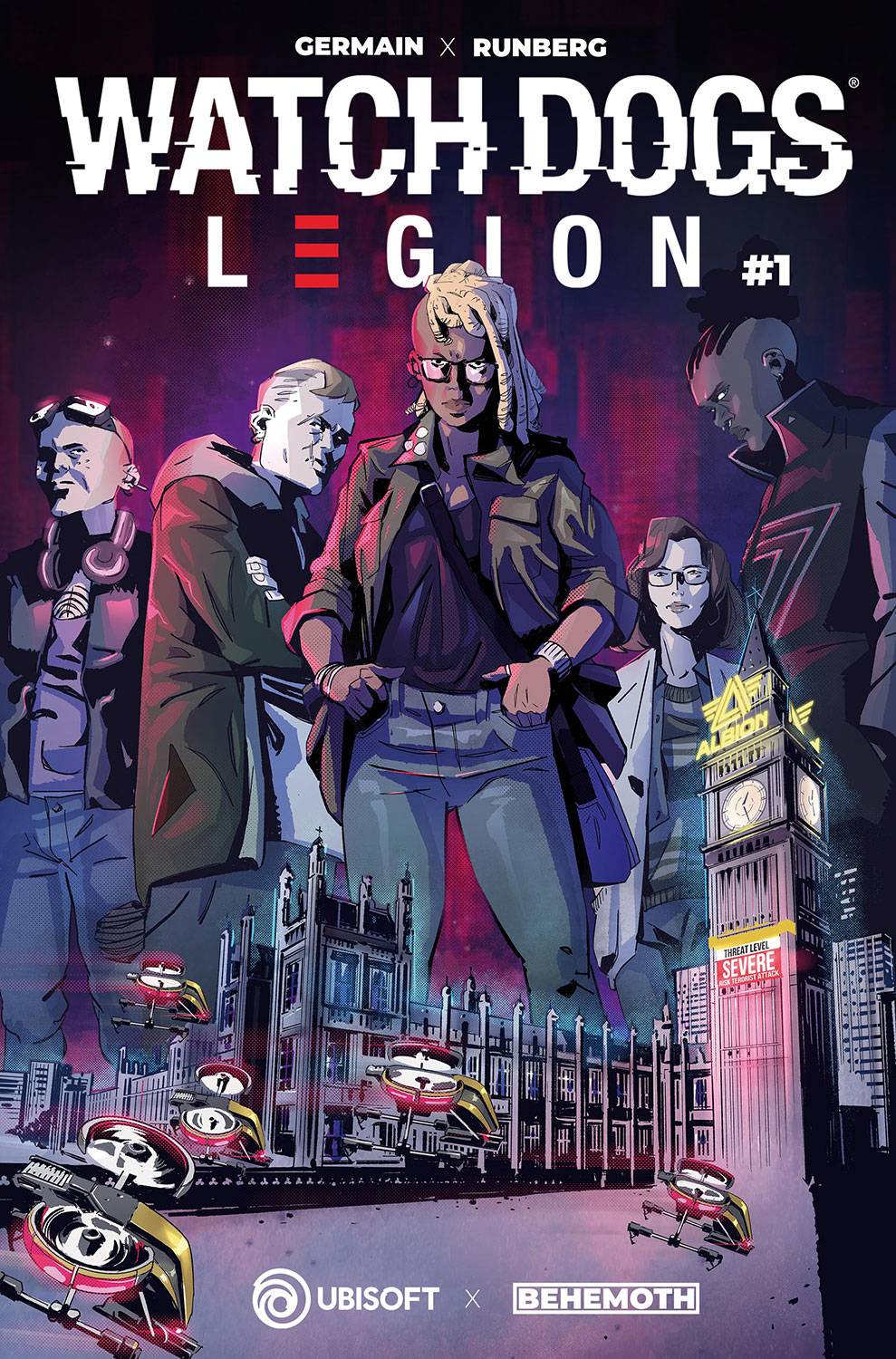 #
SEP211349
(W) Sylvain Runberg (A) Gabriel Germain (CA) Alberto Massaggia
London Calling! Mass surveillance, private militias bringing order to the streets, organized crime... the city of London has become a symbol of widespread oppression, and only its people can free it. A resistance movement bringing together genius hackers and insurgents ready for combat, DedSec stands up to free the city from the yoke of these profiteers. While investigating mysterious disappearances in Kennington Oval Camp, journalist Louise Hartford will cross paths with Adam Logan, known as "Spiral", a London DJ whose music has become a symbol of revolt. Together, and with other companions in misfortune, they will have to infiltrate the spheres of power to unravel the truth.
In Shops: Nov 03, 2021
SRP: $3.99
View All Items In This Series