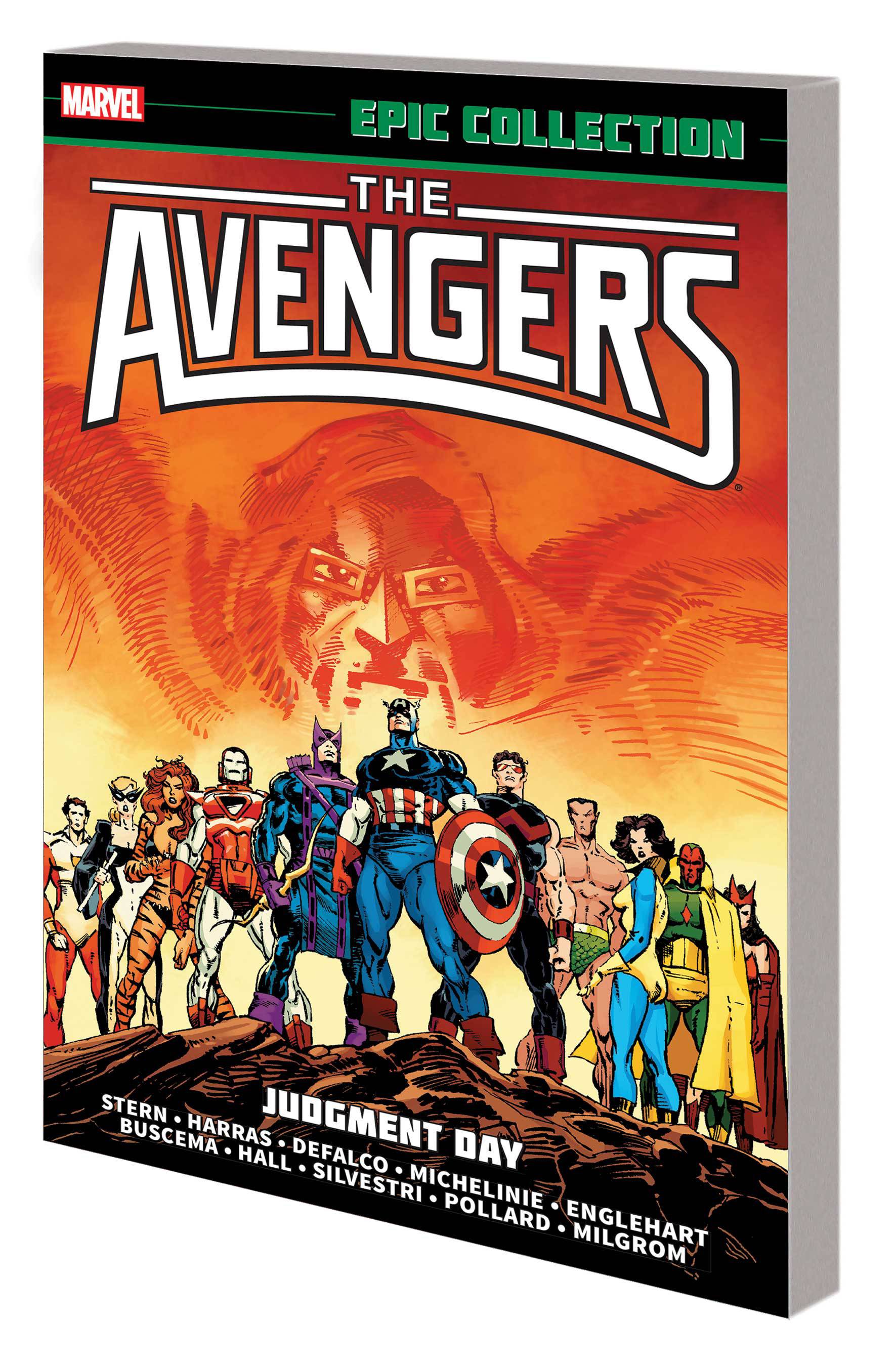 #
SEP211074
(W) Roger Stern, More (A) John Buscema, More (CA) Bob Hall
Roger Stern's fan-favorite run comes to a celestial conclusion! For the life of Hercules, the Avengers must storm the very gates of Olympus and take on an entire pantheon of all-powerful Greek Gods! Do our heroes stand a snowball's chance in Tartarus? Then, Magneto's on trial, and he needs all the help he can get! The X-Men aren't sure what his scheme is, but they're positive they don't want the Avengers and the Soviet Super-Soldiers to find out before they do! It's three-way warfare as the world watches, with the Master of Magnetism's freedom - and conscience - as the prize! Plus: Jarvis stands alone...and Doctor Doom conquers the world! Guest starring the West Coast Avengers! Collecting AVENGERS (1963) #278-285 and ANNUAL #16, MARVEL GRAPHIC NOVEL: EMPEROR DOOM, X-MEN VS. AVENGERS #1-4 and WEST COAST AVENGERS ANNUAL #2.
Rated T
In Shops: Jan 05, 2022
SRP: $39.99
ORDER WISH LIST