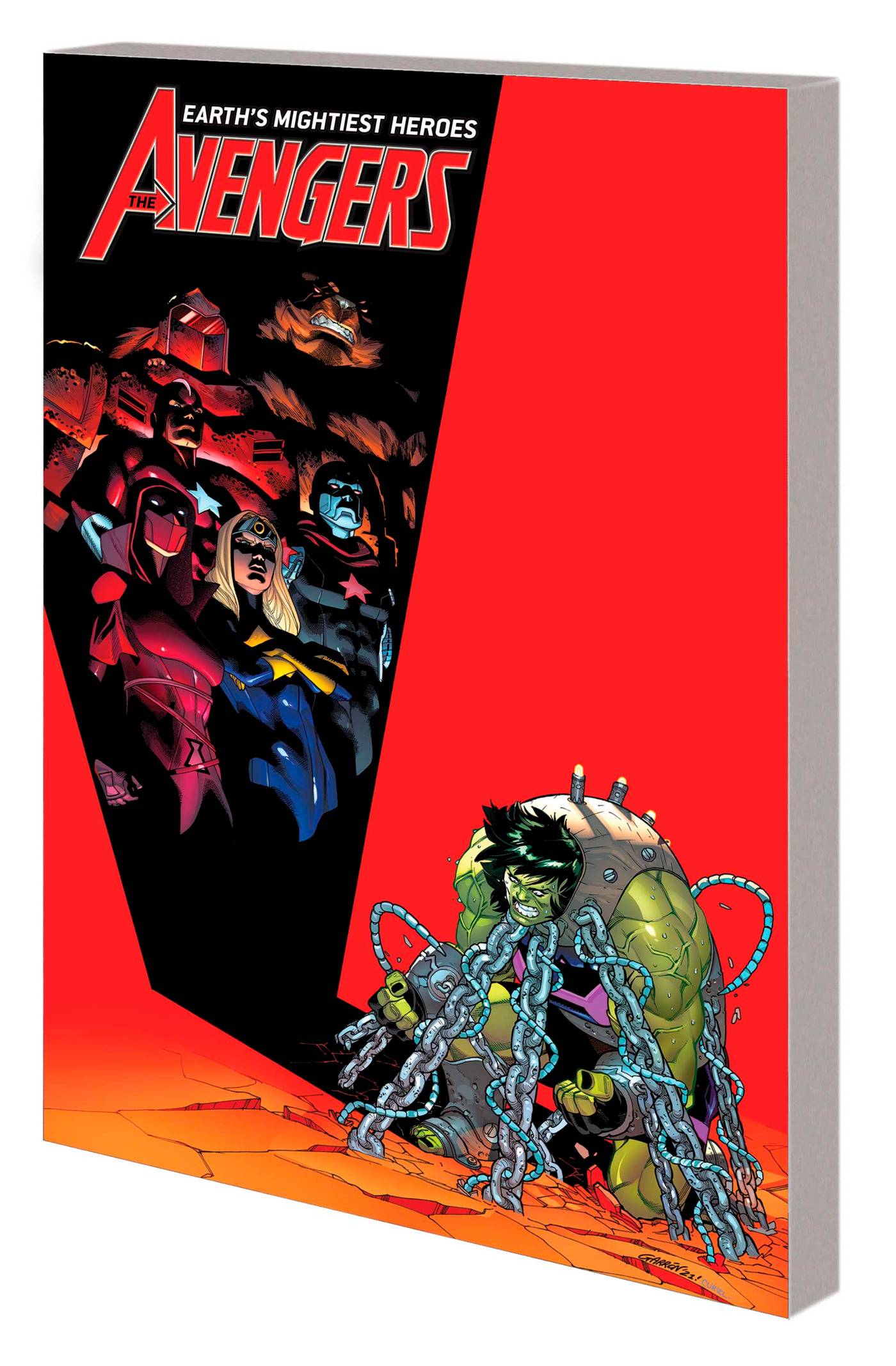 #
SEP211054
(W) Jason Aaron (A/CA) Javi Garron
World War She-Hulk! The planet has become more fractured and volatile than ever - especially for the Avengers. And when She-Hulk is declared a global menace, Russia's mightiest heroes, the Winter Guard, are tasked with bringing her to justice! Now, Jen Walters will face a fate that not even a Hulk could hope to endure. The Red Room is the secret furnace where some of the world's greatest assassins and super-killers have been forged - and it will transform Jen into something terrifying. The Winter Hulk is about to be unleashed on the world - including a dark and bloody mission beneath the waves in Atlantis! And the only one who may be able to stop her is...Gorilla-Man? No matter who wins, She-Hulk and the Avengers will be changed forever! Collecting AVENGERS (2018) #46-50.
Rated T+
In Shops: Jan 05, 2022
SRP: $19.99
View All Items In This Series
ORDER SUBSCRIBE WISH LIST