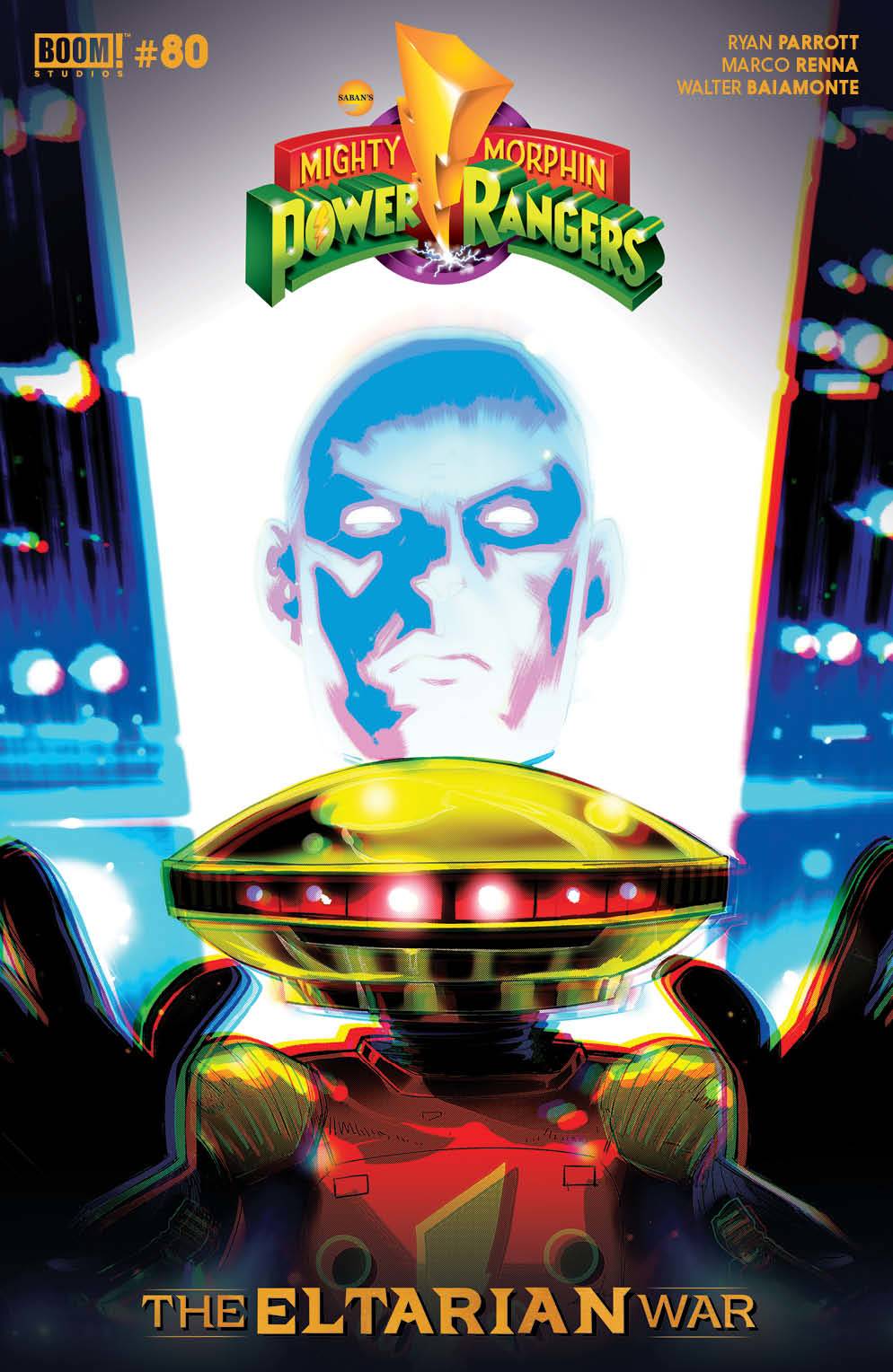 #
SEP210731
(W) Ryan Parrott (A) Marco Renna (CA) Eleonora Carlini
It's all been building to this, the inevitable showdown between the Power Rangers and their allies and the biggest threat they've ever faced - the Empyreals.

And yet, the shocking conclusion of the first year of Mighty Morphin may have ended the war before it even began decimating the very heart of the Power Rangers.

Can the Rangers move past their betrayals in order to save Earth and the universe itself?

Acclaimed Power Rangers writer Ryan Parrott, along with artist Marco Renna, debuts the Power Rangers event that will decide the fate of every Power Ranger across the universe - The Eltarian War!
In Shops: Nov 10, 2021
SRP: $3.99
View All Items In This Series